The Blinding Sea has just picked up three awards at the Five Continents International Film Festival, in Venezuela. These are the first three awards in South America, and are altogether the fourteenth, fifteenth and sixteenth awards for the film in Asia, North & South America and Europe.

My very good friend Guillaume Falardeau, who joined me on this project back in 2015, and saw it through to completion, using his phenomenal artistic and technical skills to improve the film in every way, won the Award for Best Editing in a Documentary Feature.

Thanks to one and all for their contribution to this film! 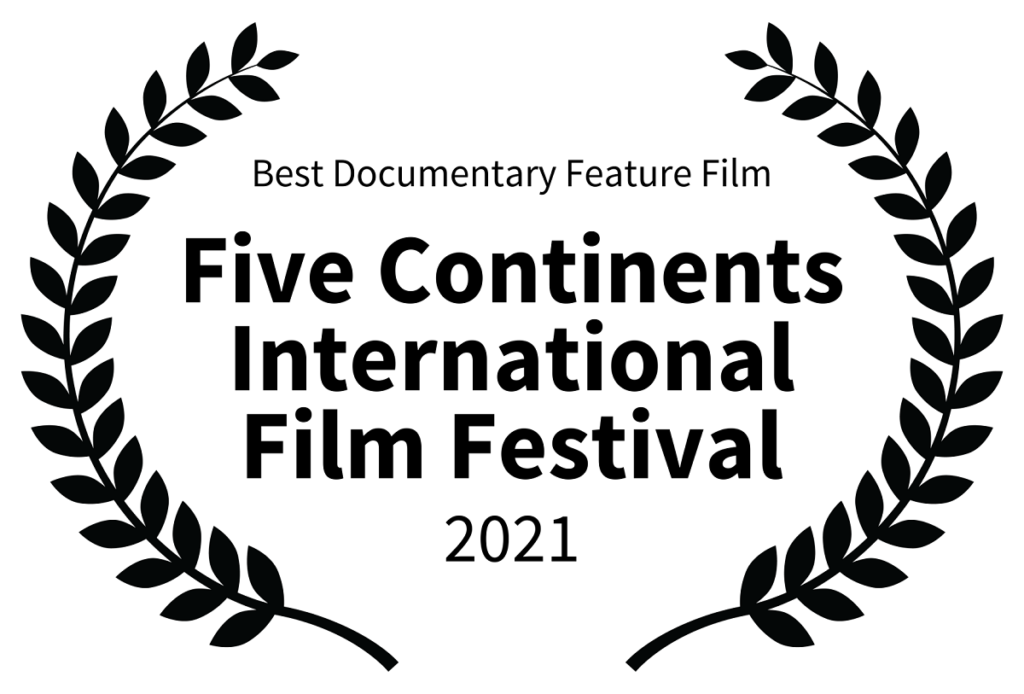 The Award for Best Original Score in Paris

Best Music in a Feature Film