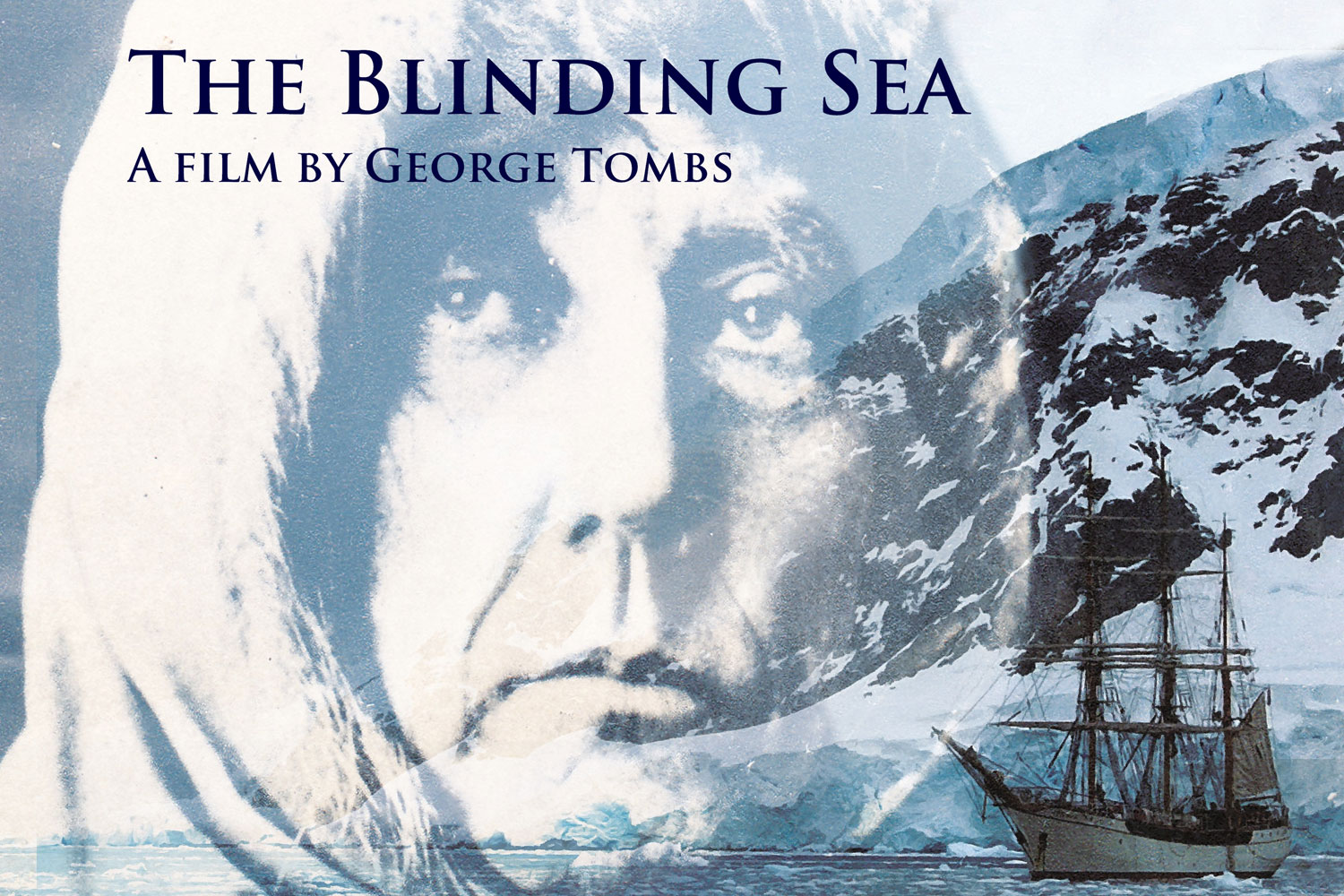 Norwegian polar explorer Roald Amundsen hungered for desert places at the ends of the Earth, and was driven by a passion for both scientific and Aboriginal knowledge. 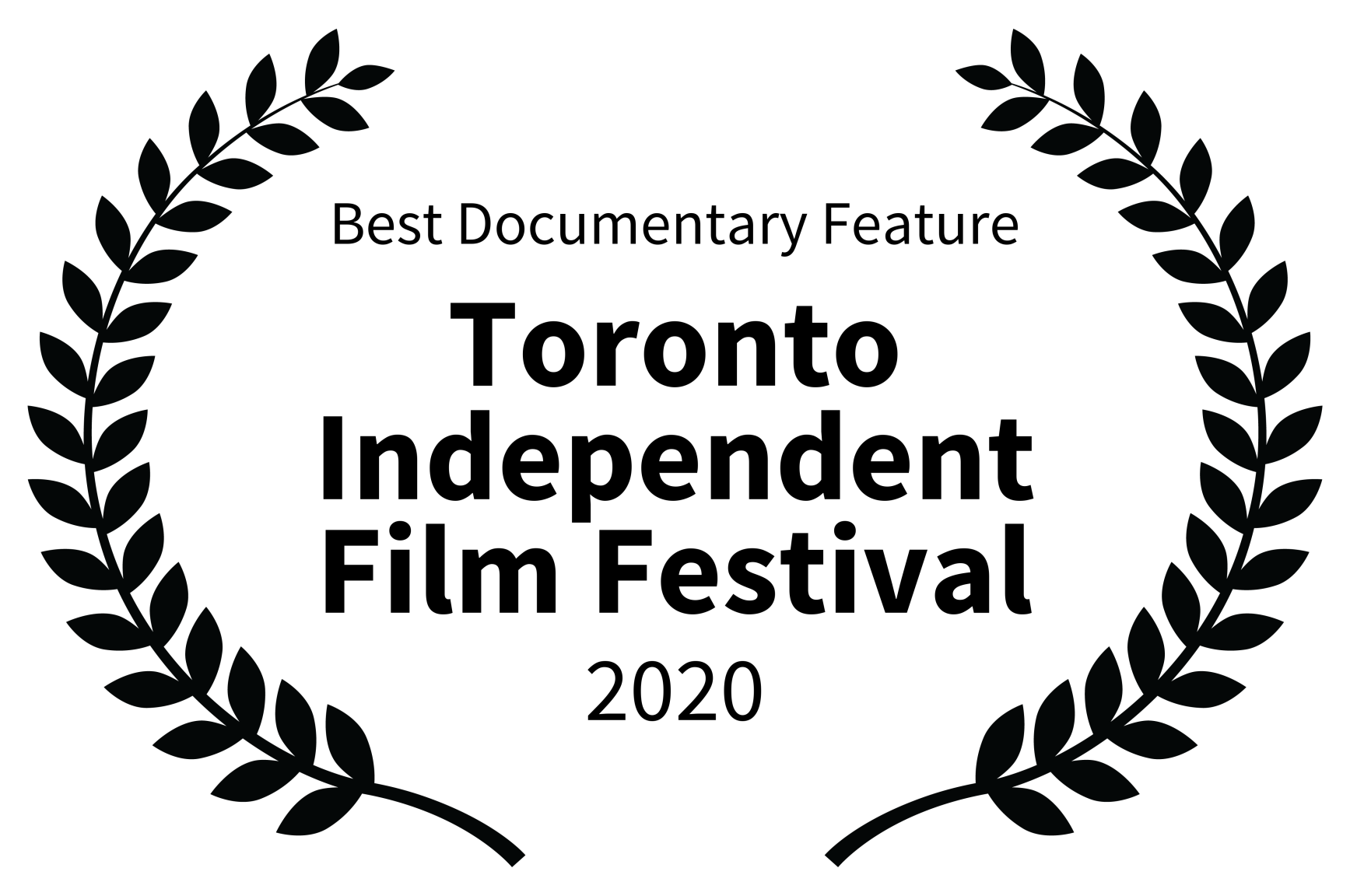 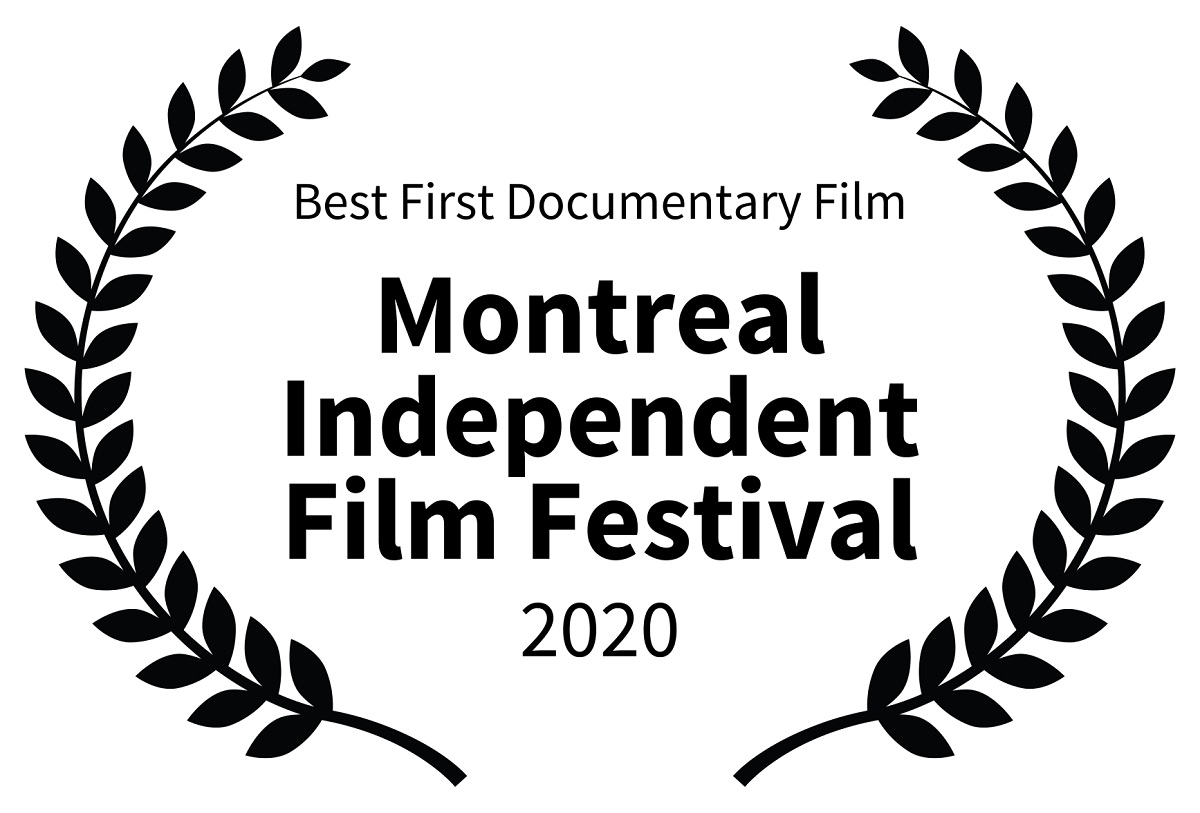 Norwegian polar explorer Roald Amundsen was driven by a passion for new knowledge. In leading the first expedition through the Northwest Passage, and then to the South Pole, Amundsen transformed science into a great adventure. And he left nobody indifferent.

This is the first film focusing on Amundsen and his close relationships with Canadian Inuit and Siberian Chukchi, his research agenda combining scientific investigation and Aboriginal knowledge, as well as his leadership style.

The Blinding Sea was shot on an icebreaker wintering in the Beaufort Sea, on a tall ship on the Southern Ocean, by dog-team in Alaska, the Yukon and the Canadian Arctic Archipelago, and on the glaciers of Antarctica and Norway. The film combines factual accuracy with bold story-telling, a cross-cultural approach, oral histories whether European or Aboriginal, a focus on physical and psychological health, and the refreshing eye-witness perspective of an acclaimed biographer. 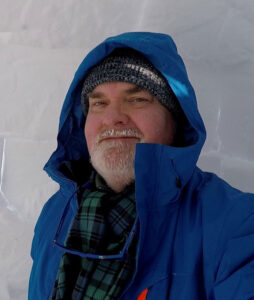 George Tombs is an award-winning author and filmmaker. As a journalist he reported from six continents, before serving as executive director of a medical association and then university professor. He has a PhD in the History and Philosophy of Science from McGill University. The Blinding Sea is his first film. 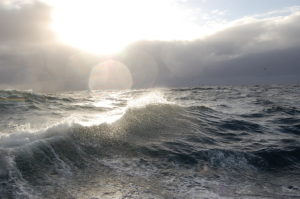 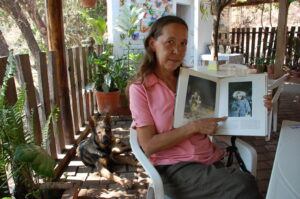 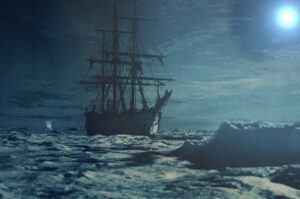