The Saint is best known as a 1960s television series starring Roger Moore, and as a 1997 film starring Val Kilmer. But it is worth going back to The First Saint Omnibus of 1939, to get a better view of the original creator’s intentions.

In the omnibus edition, Leslie Charteris pulls together stories full of adventure, twists and turns as the antihero Simon Templar, also known as Sebastian Tombs (no relation) commits bold crimes, outfoxes the opposition, sometimes cooperates with Scotland Yard, and gives 90% of the proceeds to charity, while holding onto 10% as a sort of finder’s fee.

The story-lines are juvenile and implausible. How can “the Robin Hood of modern crime” actually get away with murder, bank heists and smuggling, under the very nose of the police? How can he be repeatedly kidnapped, shackled and beaten to a pulp, over and over again, only to escape thanks to a tiny concealed knife … then clobber the gangsters and hand them over to the authorities? Each story ends well.

There are shades of Raymond Reddington and Blacklist in the original Saint stories…. He is the antihero running a network of informers; he knows exactly what the competition is up to; he is the mischief-maker who commits murder with impunity – the impeccably dressed rogue who is both admired and detested by the police.

Here’s what Charteris says on pp. 711-2 of the omnibus edition: “For Simon Templar was the incalculable outlaw for whom the routines of criminal investigation had no precedents. He belonged to no watertight classification, followed no rules but his own, fitted into no definite category in the official scheme of things. He was the Saint: a creation of his own, comparable to nothing but himself. From time to time, desperate creatures of that nebulously frontiered stratosphere commonly called ‘the Underworld’ had gone forth vowing unprintable revenge, and had come back empty-handed – when they came back at all. Many times, Chief Inspector Claud Eustace Teal had thought all his ambitions would be fulfilled if he could see the Saint safely locked away behind the bars of Larkstone Prison….” And yet, “the Saint had still gone on, a terror to the underworld and a thorn in the side of Scotland Yard….” 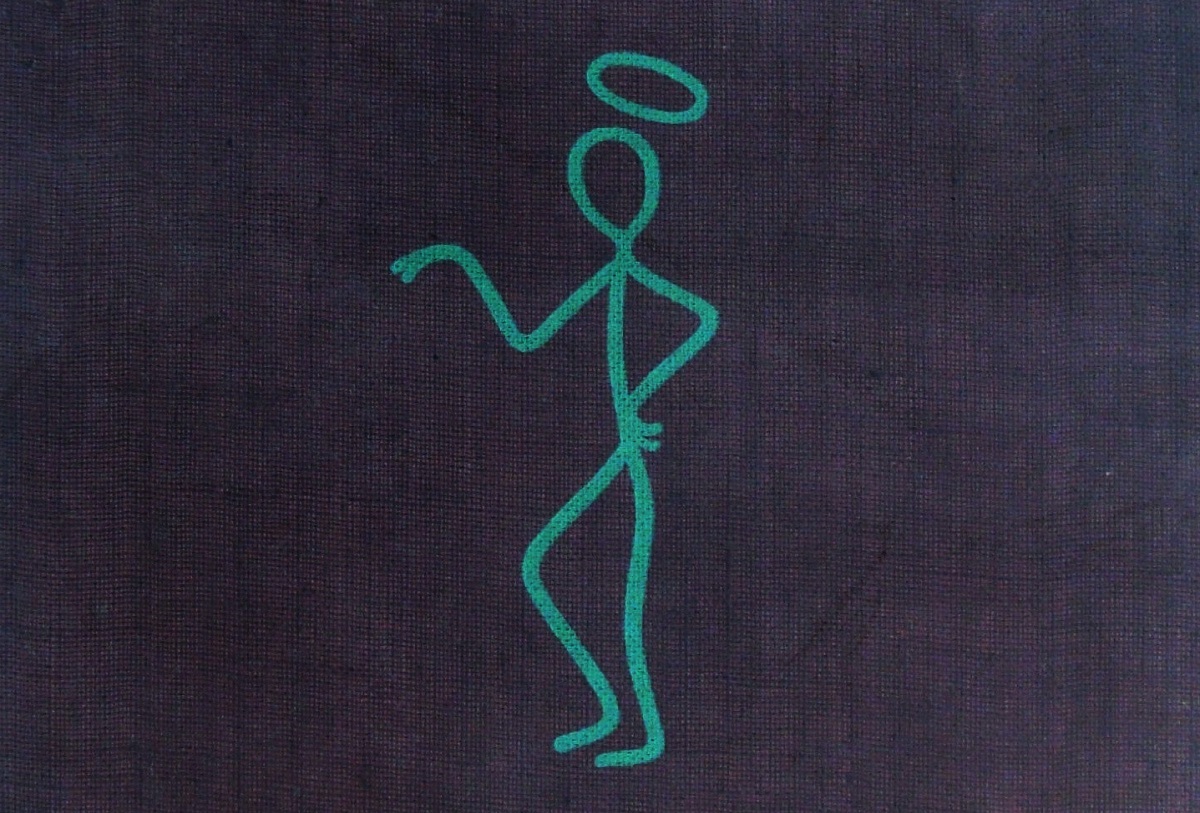 Antihero, buccaneer, outlaw, lady’s man, spy, scam artist, friend of the poor, man of many disguises, adventurer, freebooter, gambler…. Simon Templar has a right to crime since his object is so often moral: bringing down the competition, and redistributing most of the proceeds to the needy.

Some of the language in the 1930s Saint stories makes it seem the author must be a jingoistic Englishman from a public school (i.e. private boys school) proudly defending the privileges and superiority of his “race,” and pulverizing a series of monstrous and often stupid foreigners. This may simply have reflected what the readership demanded. Actually, Charteris was from Singapore, his father was Yin Suat Chwan, an ethnic Chinese physician, and his mother an Englishwoman. Even when Charteris was employed as a screenwriter in Hollywood, he could only get visas for six months at a time because of the US federal Chinese Exclusion Act of 1882, prohibiting the immigration of Chinese workers. He eventually got permanent residency.

Perhaps the author’s sense of alienation helps explain the enigma of Simon Templar. Much sought after for his talents, Leslie Charteris was often marginalized on the grounds of race. 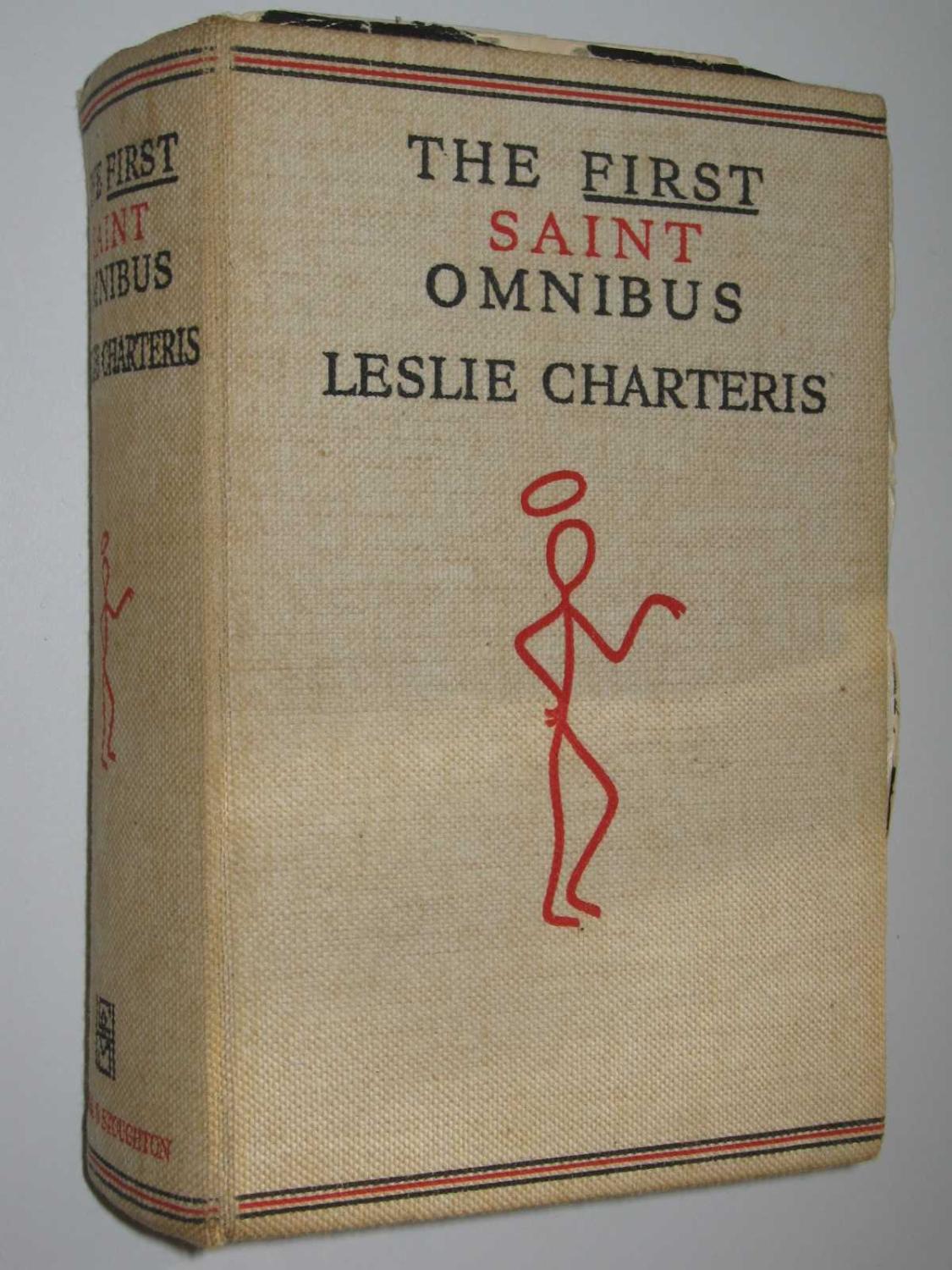