I have just learned that The Blinding Sea has been made an Official Selection at the Mountain View International Film Festival in Darjeeling, India. This news comes as such an honour. 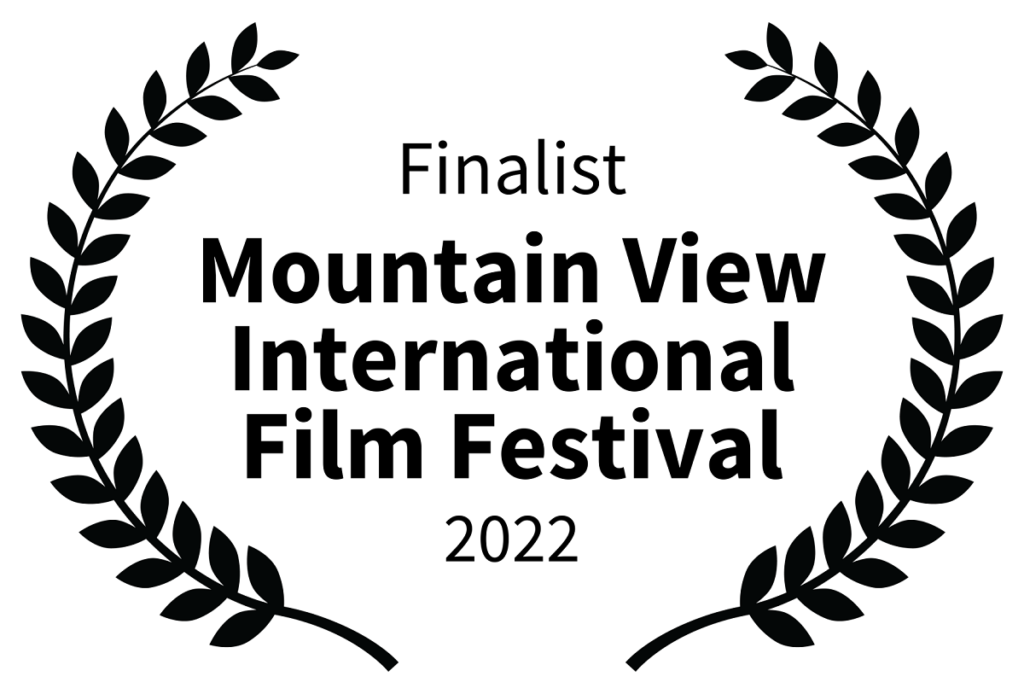 The film continues its progression around the world, given the French film tour a few weeks ago, a screening this past week organized by the Institute of the Americas at University College London, the upcoming second French film tour, and recent screenings in festivals from Rome to Edmonton and San Francisco.

Darjeeling, the fabled city of black tea in West Bengal, hosts a big independent film festival, drawing submissions from everywhere on the planet.

Kanchenjunga, shown in the feature image at the top of this blog, and also below, is the third-highest mountain in the world. Known as the “Sleeping Buddha,” it is clearly visible from Darjeeling, 74 km due south.

At the BACS Conference

An Award in Darjeeling