Here is a letter from David Burke, the British actor who played Dr. John Watson alongside Jeremy Brett as Sherlock Holmes in the 1980s Granada TV series. In my opinion, this was the best Sherlock Holmes series or film ever produced. I also saw Jeremy Brett reprise this role on the stage in the West End of London.

The gracious tone of David Burke’s hand-written response and the amount of time and loving effort going into each episode serve as reminders how times have changed! He is now 85 years old, and living in retirement in England. 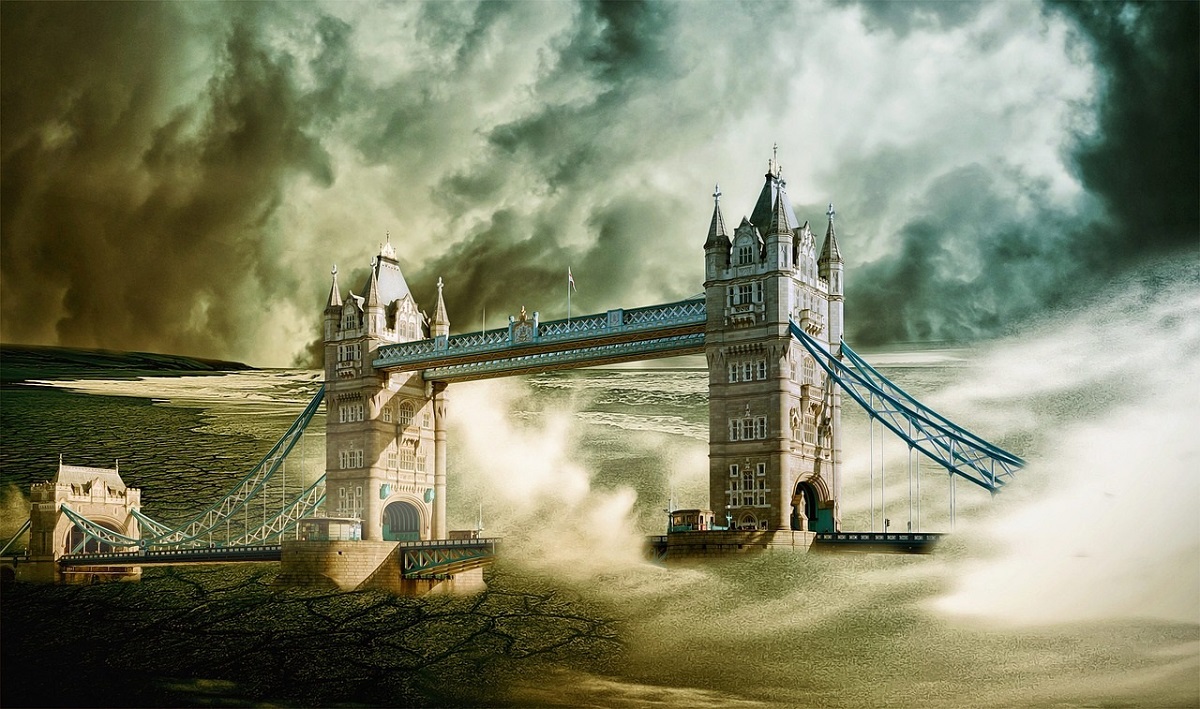 Thank you for your very nice letter re the Sherlock Holmes series.

In answer to your questions – yes, though it was a quarter of a century ago – it was a very pleasant experience to be invited into a venture where everyone was at such pains to get it right. Each episode was rehearsed for two weeks before we even saw a camera. That doesn’t happen anymore. Moreover, we were led by an actor [Jeremy Brett] who cared passionately about being faithful to what Conan Doyle had written. He was also a very fine and friendly English gentleman.

No – it was not me in the stage version. That was Edward Hardwick who took over Watson after I left after 13 episodes. I left for family reasons. My wife had a young baby and I needed to be with them. The baby is now a very successful actor – Tom Burke.

Thank you again for your kind words. It reminded me of a happy + exciting period of my career.

Best wishes with all your ventures! 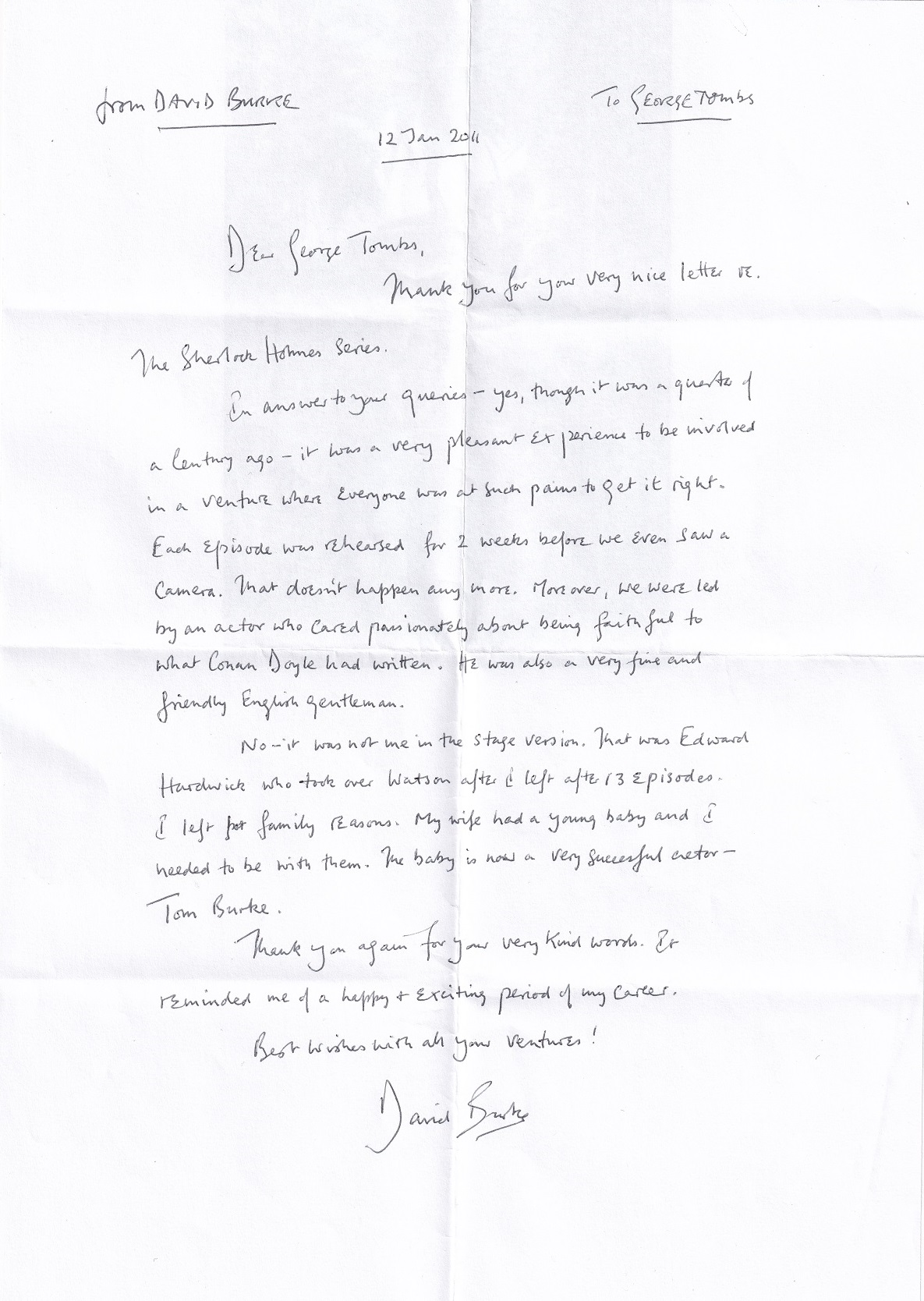 Actually, Jeremy Brett went around the set with a hand-written Bible or notebook, containing details he had found in the works of Conan Doyle. He wanted to make sure each episode was as authentic as possible.

Falling Off The Edge