I remember the Nobel laureate Sir John Sulston telling me once at Cambridge University that running the Human Genome Project was like being an archeologist and digging up age-old Mesopotamian clay tablets in the desert – tablets covered with coded text. And it was his job to decipher them.

Metaphors like this give wings to thought. They are an indispensable tool for story-tellers.

Paul Ricoeur writes: metaphors are complex figures of speech that involve aspects both of resemblance and reference, and even, in some cases, of the “substitution” of one thing for the other.

I see metaphors as intuitive descriptions, as equations (or identities) between two terms, and as prescriptions of how things ought to be. In some cases, metaphors go all the way to the fusion of two objects.

My favourite metaphor is surely water, because it can “stand in” for so many things. I imagine in different states of water something like the emotional states of a person. For example, a mountain brook may seem like the spontaneous opening of a conversation; the ebb and flow of the tide like the tug of elemental forces beyond our control; a ship’s propellers lobbing masses of water up to the surface like the sudden upwelling of unfathomed symbols in dreams; and the birth of snowflakes and pancake ice like the crystallization – or freezing – of one’s thoughts. 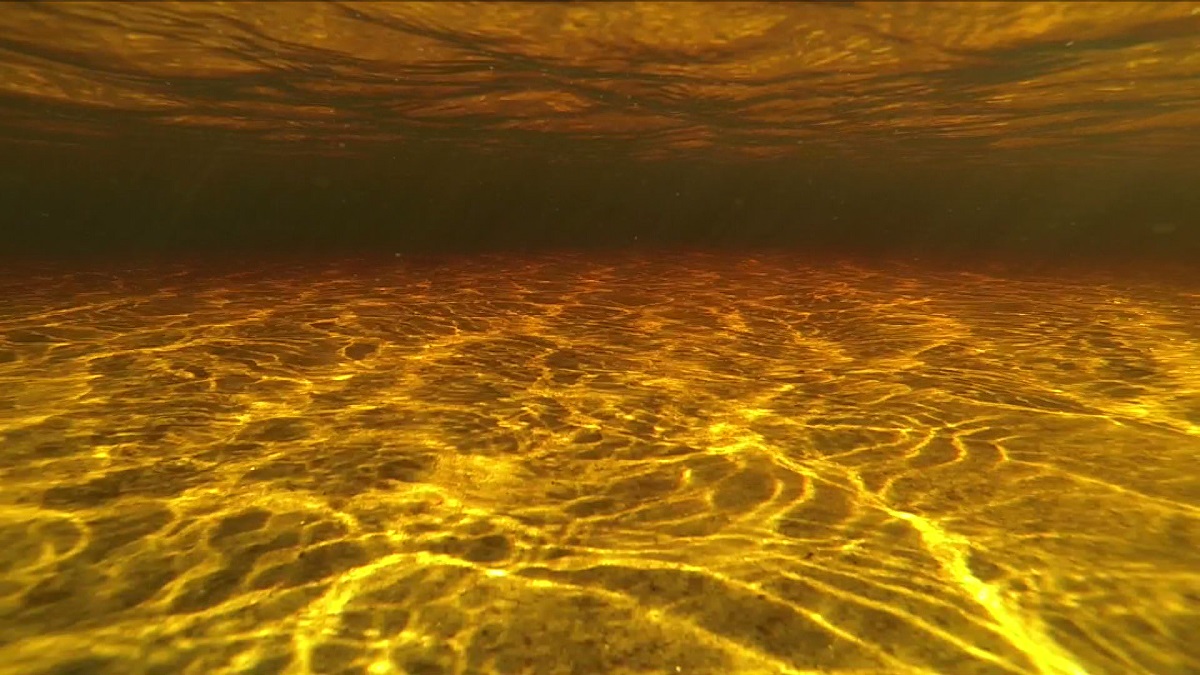 Perhaps the ultimate metaphor is “God is ∞.” In other words, God is the infinite. Or, to switch the metaphor around the other way, the infinite is God itself.

Infinity is not a great number, like the accumulation of one moment after another in a long, mind-bending series. I remember interviewing astrophysicist Roberto Maiolino at the Arcetri Observatory in Florence, shortly after he had used X-ray and high-resolution radio telescopes to discover the farthest known galaxy from planet Earth. (He has since moved on to the Cavendish Laboratory at Cambridge University.) This galaxy was some 13 billion light-years away. Since light travels at 9.5 trillion kilometres per year, the light was emitted from this galaxy 1.235e+23 km. away from Earth. (12,350,000,000,000,000,000,000,000,000 km.)

A distance that staggers the mind … but infinity is something else again.

I am struck, in all the discussions people have had about God over the last few thousand years, how hard a time people have wrapping their minds around God. So much pride and projection have gone into rationalizations about the existence of God. So much destructive energy has been unleashed in the quest to control God, to defend one’s own God and knock down or even destroy everyone else’s. But if “God is ∞,” then these rationalizations amount to attributing human characteristics to God – anger, satisfaction, regret, loneliness, compassion, not to mention human speech – to defining the infinite by the finite, which doesn’t make a lot of sense.

According to astrophysicist Michio Kaku, in Parallel Worlds, “the ‘Mind of God,’ which Einstein wrote eloquently about, is cosmic music resonating throughout hyperspace.”

This is a purely metaphorical statement. But in linking three terms, it creates in us a tingling sense of awe. Here is metaphor as riddle, as enigma, where all terms in the relation are unknown.

William Blake writes along the same lines: “see a World in a Grain of Sand. And a Heaven in a Wild Flower. Hold Infinity in the palm of your hand. And Eternity in an hour.”

The tiniest snowflake is uniquely beautiful. No two snowflakes are exactly alike. We can study, picture, measure and abstract snowflakes – yet they are still an enduring source of wonder. 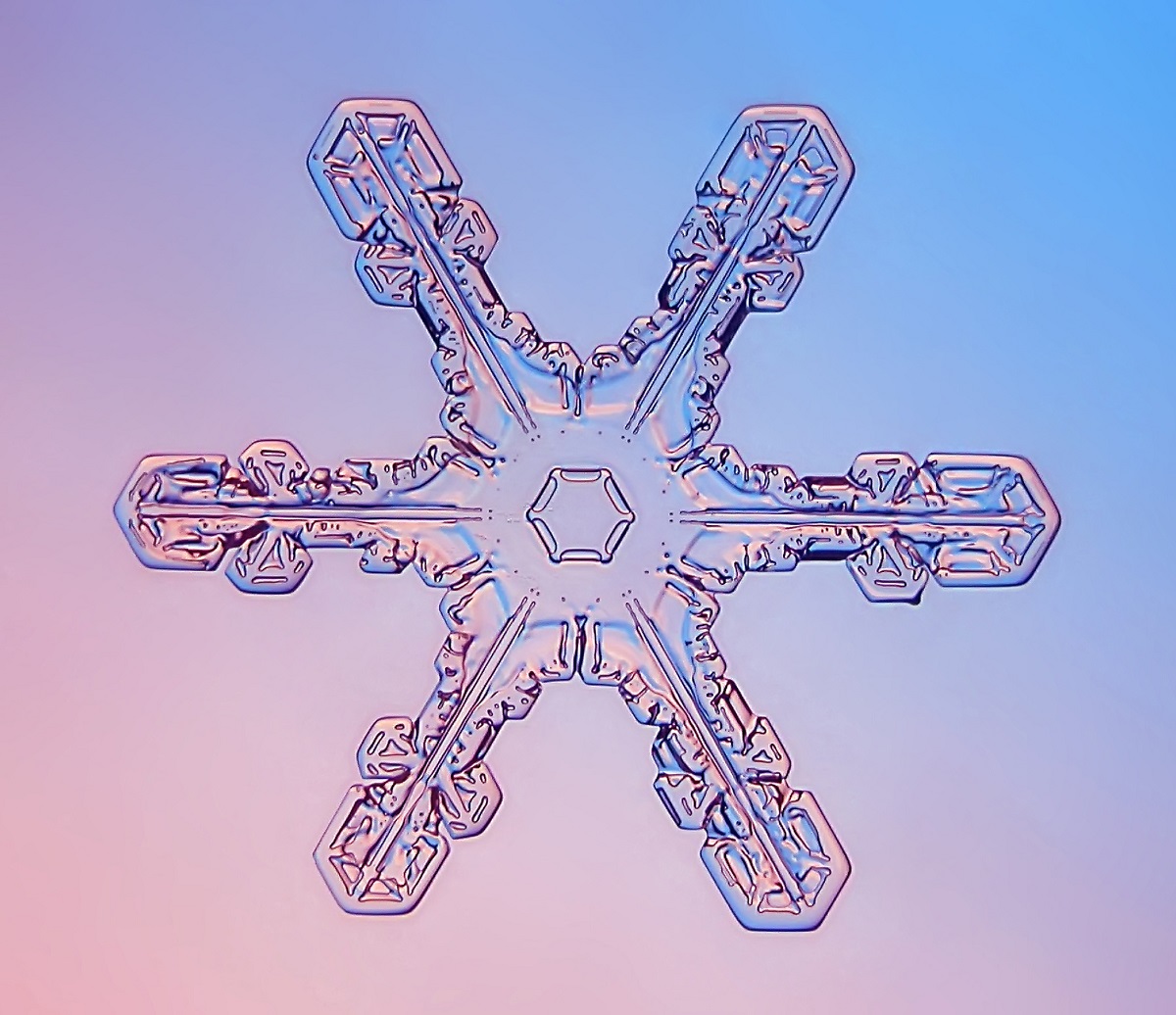 The Meaning of Compassion

A Teeming Crowd of Trees