A friend tells me about a recurring nightmare. She is walking through the mist. Huge leafless trees loom about her, then vanish into the darkness. If she looks at the trees, out of the corner of her eye, they rouse themselves and begin advancing on her. If she keeps her eyes on the winding path straight ahead, they stand still. She has to find her way out of the forest. The problem is: the trees don’t recognize her, don’t want her there. They actively dislike her. This all fills her with anguish….

Her story reminds me of a time on Baffin Island. I am staying with an Inuit family. The host tells me there are spirits out on the tundra who grow up to giant size and threaten you, if you show you are afraid of them, but who stay tiny and harmless if you show you don’t care about them.

Nightmares are strange creatures of the mind. I dreamt last night that a state trooper stops me on Cape Cod, out by Wellfleet, and asks for my driver’s license. But when I hand the license over, it shows the face of somebody else. The state trooper concludes I am an imposter, and arrests me. 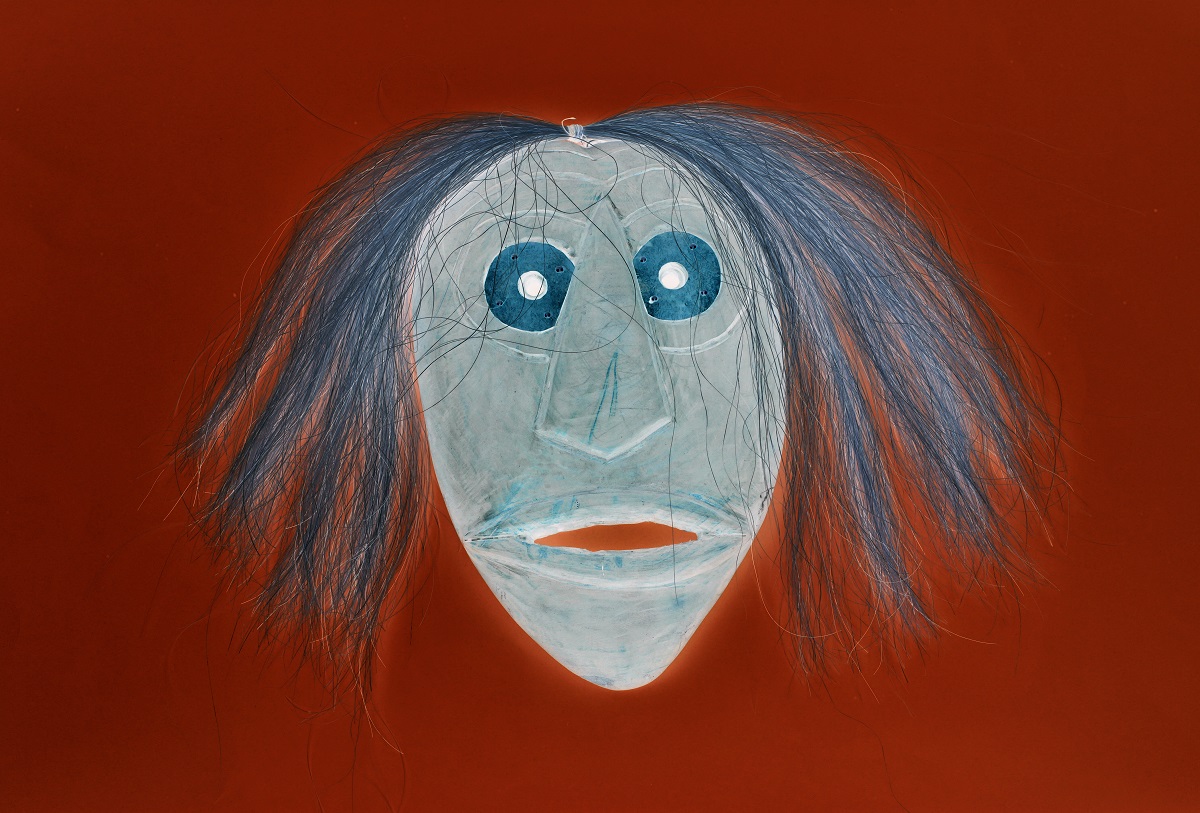 Then I have another recurring nightmare about falling from heights, whether from the crow’s nest of a tall ship down to the deck, or from the top of a skyscraper to the plaza below.

I remember one nightmare I used to have. I am taking coffee near Place Ville Marie, a 47-storey office tower in downtown Montreal, only to see a body come tumbling down in slow motion from the top of the building to a gory death below. OMG, I rush forward to see who it could be! And I discover … to my horror …  it is me! I am the witness of my own death! An ambulance arrives on the scene – but instead of picking up the corpse, the ambulance attendants carry me off! 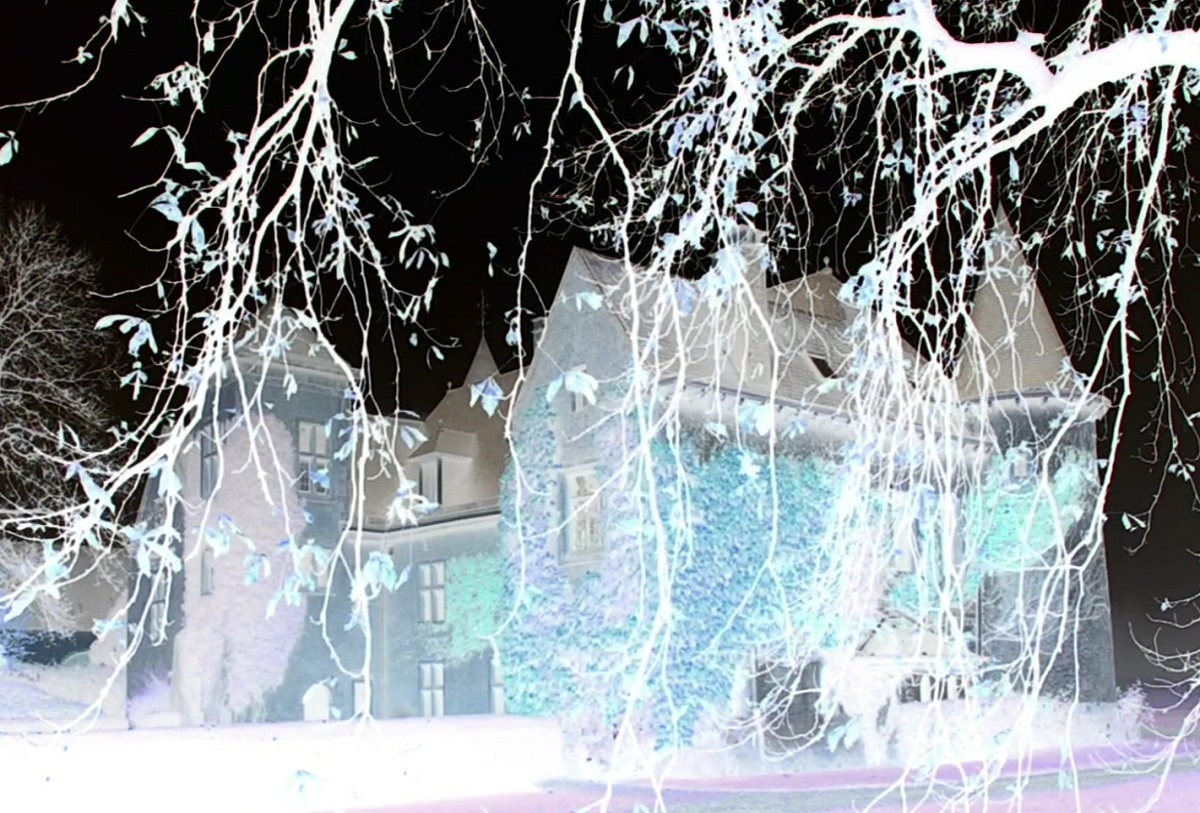 And then there’s the haunted castle. A place of dark secrets and troubling memories and haunting whispers slithering up the cracks in walls and strange spooky presences glimmering in the shadows – always in faltering light … in that gloomy netherworld between being awake and being fast asleep….

A friend tells me she is playing a role on a stage in the castle. The director wants the character she plays to sleep. Suddenly, another her appears wafting in the air above the character lying on the stage, and she is concerned this will suddenly interfere with the performance. But that other her is a double, only visible to herself, as she lies there….

Ah, the stories people tell themselves! I am no interpreter of dreams … but our dreamworld makes me wonder.

The Secret World of Whales