Reading Dostoyevsky reminds me of the challenge of representing delirium in literature and film.

But what is delirium? The Oxford English Dictionary gives as the primary definition “An acutely disturbed state of mind that occurs in fever, intoxication, and other disorders and is characterized by restlessness, illusions, and incoherence of thought and speech.” The secondary definition is “Wild excitement or ecstasy.”

The 16th-century word delirium is apparently “derived from the Latin delirare ‘deviate, be deranged’ (literally ‘deviate from the furrow’), from de- ‘away’ + lira ‘ridge between furrows.’”

So it means straying away from what is expected; leaping out of the normal path or track of emotions and perceptions; barrelling ahead towards chaos.

One thing is clear: in a state of delirium, a person’s imagination dashes away, like a herd of spooked horses running wild. A delirious person is not able to take things calmly, literally or practically. Urgent emotional needs feed perceptions, and those emergency perceptions in turn reinforce underlying needs. The delirious person is caught in a vicious circle. The more extreme the needs, the more distorted the perceptions. Delirium is a lonely experience, and hard to explain to other people.

I create a number of emotional states related to delirium in my film, The Blinding Sea. These emotional states are: flashbacks, fantasies, mythical transformations, hallucinations and dreams while sleeping.

Flashbacks enable a character to revisit key remembered scenes with the eye of the mind. And by “remembered” I don’t mean the scenes necessarily occurred. For in remembering we sometimes construct something fresh, that we never actually experienced before.

Fantasies are a form of wishful thinking, where the imagination wanders along into uncharted territory; in the waking day-dream of fantasy, we free ourselves from inhibitions, emancipating ourselves from relationships and social conventions to allow ourselves to be or do what is forbidden.

Mythical transformations are when characters attribute strong metaphorical values to people and things, like saying the sea was Amundsen’s mistress, or a polar explorer was a hero or a villain. This amounts to personifying Nature, and breaking loose from facts, in order to take the story to a transcendental level, beyond time and space.

Hallucinations, according to Leslie Halpern in Dreams on Film: The Cinematic Struggle Between Art and Science, are wishful or fearful waking fantasies mistaken for reality by the person experiencing them.

Dreams while sleeping come in many shapes and sizes. In dreams, we cope with existential problems, we organize the memories of the previous day, and we give sense to the chaos of life. Dreams come from out of the depths, and are great motivators.

Delirium is more extreme: it may last only a short time, or be a recurrent state. In my film, I create flashbacks, fantasies, mythical transformations, hallucinations, dreams while sleeping and delirium to give a sense of what the characters are experiencing. 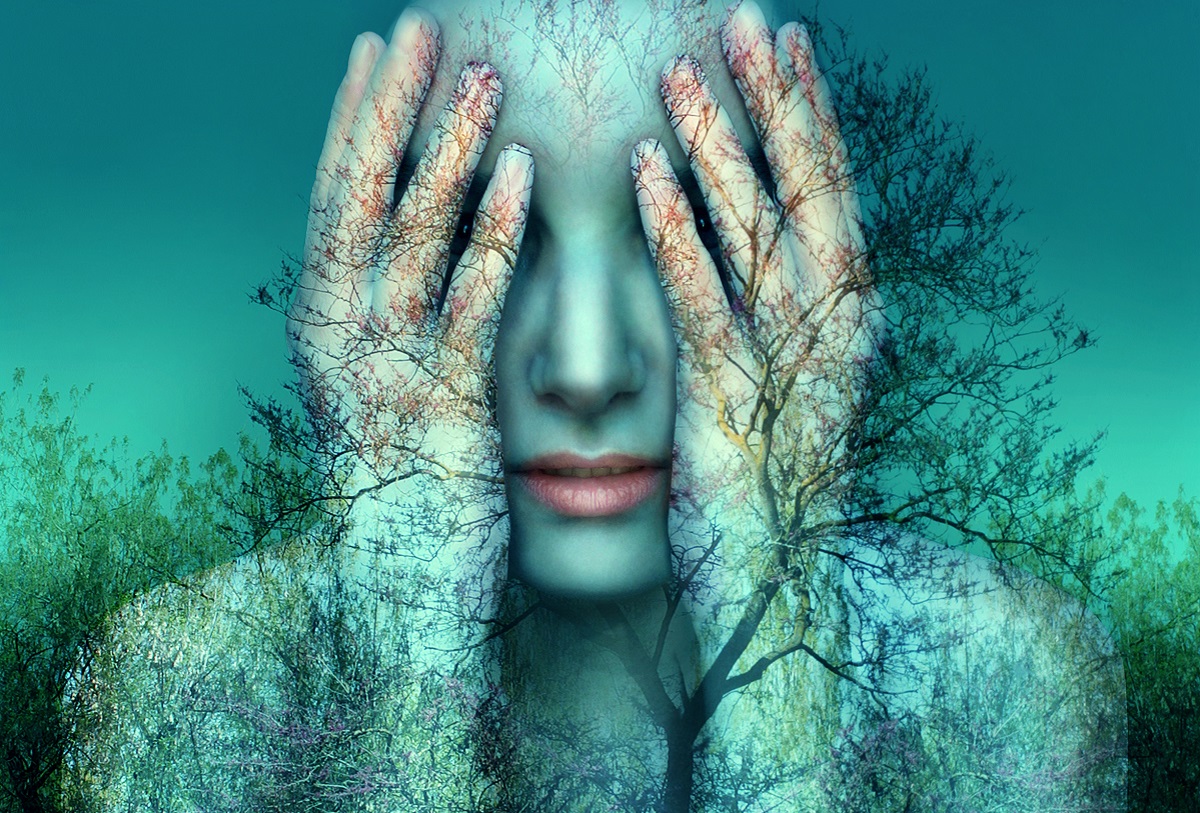