As I continue re-reading Jean Delumeau, I am struck by something new, and very odd.

In his extraordinary volume on sin and fear in the Western world, Le Péché et la peur: La culpabilisation en Occident, XIIIe-XVIIIe siècles, he writes a lot about the Danse macabre, the Dance of Death, a morbid theme developed in European art from the 13th to the 18th centuries, with macabre processions of skeletons portrayed in artworks (church frescoes, printed engravings, poetry). The Church (Catholic and Protestant) used this cartoon-like imagery to hammer into the faithful just how sinful they were, and how much they risked ending up in Hell. Of course the remedy was to obey….

This was all part of the contempt for the world theme, developed in monasteries during the Middle Ages. Society’s all-pervasive fear of the End of the World only made this contempt more intense.

True enough, Europeans had many reasons to despair between the 13th and 18th centuries, considering the Black Death of 1348, which wiped out one-third of the population there, then successive epidemics of plague right up to the 19th century. It didn’t help that leading citizens including the best-educated had a superstitious, pre-scientific mentality and couldn’t understand the causes of disease. They blamed Satan, the Antichrist, witches, demons, women and minorities for whatever went wrong. And go wrong it did, from the Hundred Years War to the wars of religion and conquests, invasions, fires, famine, public torture sessions, and the general violent insecurity of the times. Even though we picture the Renaissance as a cultural movement of creativity and discovery, lasting a few centuries.

The Dance of Death portrayed skeletons in macabre poses, the artists reminding the faithful that Death was the great leveller, the equalizer, the inevitable destroyer of Earthly beauty, wealth, power, honour and glory, so the faithful … had better watch out! In fact, the Dance of Death became a blunt pedagogical tool in the hands of melancholy priests and pastors, who loaded guilt onto their parishes and congregations, along with dire warnings about the burning fires of Hell. And this manipulative behaviour went on for a very long time. James Joyce recounts in Portrait of the Artist as a Young Man an incredible and very graphic sermon given by a Catholic priest on the frightful torments of Hell. And Joyce was writing from experience of the late 19th century.

But what if … death is not the end of our life, but is actually a phase which we can visit, before heading back home to life again? (I am not speaking of reincarnation or ghosts.)

What if … we all periodically die in some way, but are lucky enough to come back to life afterwards? I know from my own life experience what it feels like to grieve, losing everything, withering away, shutting down to zero, concluding (with some obscure remaining consciousness) that everything I cherished had been taken away, forever. There now seemed to be an unbridgeable rift between my life, and myself.

Then there came a time – astonishingly, without any effort or will-power on my part – when I started again from scratch, creeping back to life, learning how to live again, feeling emotions, daring to interact with other people. It all happened by stages, and they were painful but also strangely beautiful. 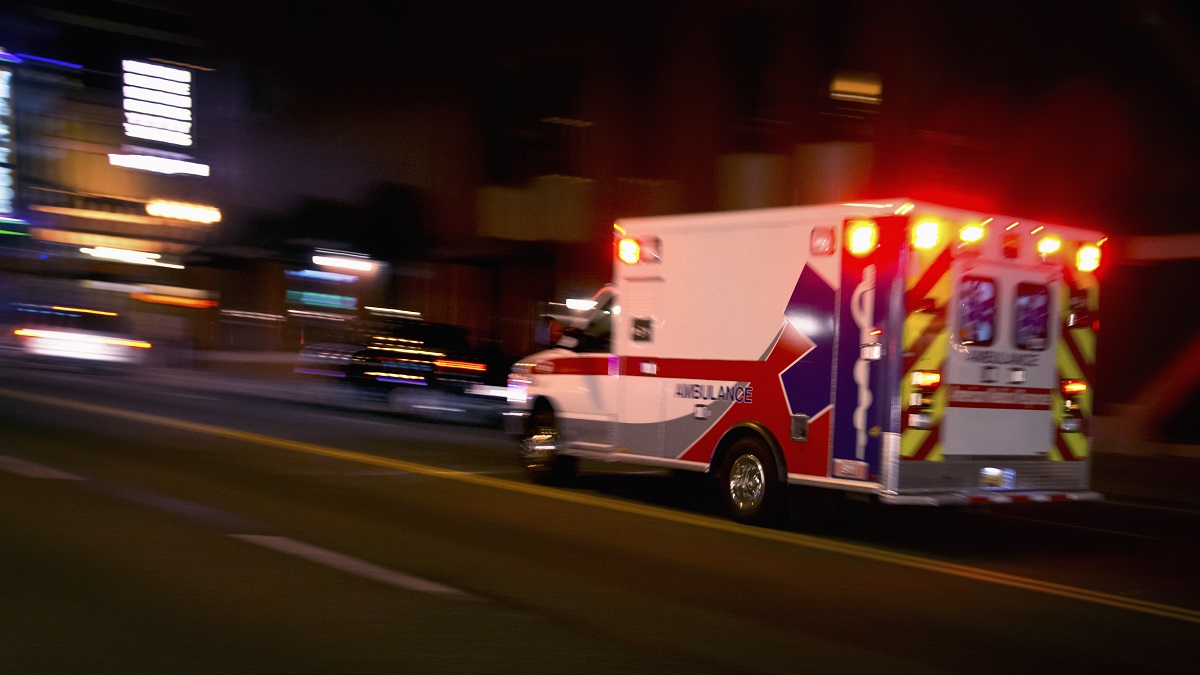 About fourteen years ago, when I was teaching History and Journalism at SUNY, I remember a student coming up to me after class at the beginning of term. I am sorry I don’t remember her name, but she stands out in my memory as one of my best students ever.

Anyway, she had things to tell me. She was pretty as a picture, with a winning smile and a way with people, and as she motored up on her electric scooter, I was curious to know about her.

“Professor, I wanted to tell you why I am taking this class you are giving on Man the Machine. You see, I was in a terrible car accident. The accident literally decapitated me – my head was severed from my body, although my spinal cord barely remained attached to the rest of my body. I clinically died three times on the way to surgery at the hospital. The operation to re-attach my head to my body took 12 hours. I was in a coma then, and for six months afterwards. Many people would have given me up for dead, but my family came to pray by my bedside every day, and finally after six months I woke up. I came back to life, I had to do a lot of re-education. I am so full of cables now they call me the Bionic Woman. So I am taking this course, which follows the idea of Man the Machine, to find out whether I am more of a machine or more of a woman!”

Now there had been times when I wondered whether it was worth doing a doctorate in the History and Philosophy of Science at McGill University, on Man the Machine from Leonardo da Vinci to H.G. Wells. I developed a course at SUNY based on my dissertation.

But here was someone who had been dead, three times over, and had returned to the realm of the living, thanks to the life-giving help of surgeons and the loving presence of family members. And now she was asking me to help her come to grips with her new identity as a female-machine hybrid.

I learned a lot from this young lady.

This is why I find Jean Delumeau so revealing, when he writes about the Danse macabre or Dance of the Death back when. I see death less as the inevitable, inescapable leveller, and more as a phase, and even an unpredictable phase.

Anyway, I took the photo at the top of this blog at sunrise on the Beaufort Sea, in the month of March one year. The temperature was -48°C, which comes to -54.5°F.

The Mouth of Hell