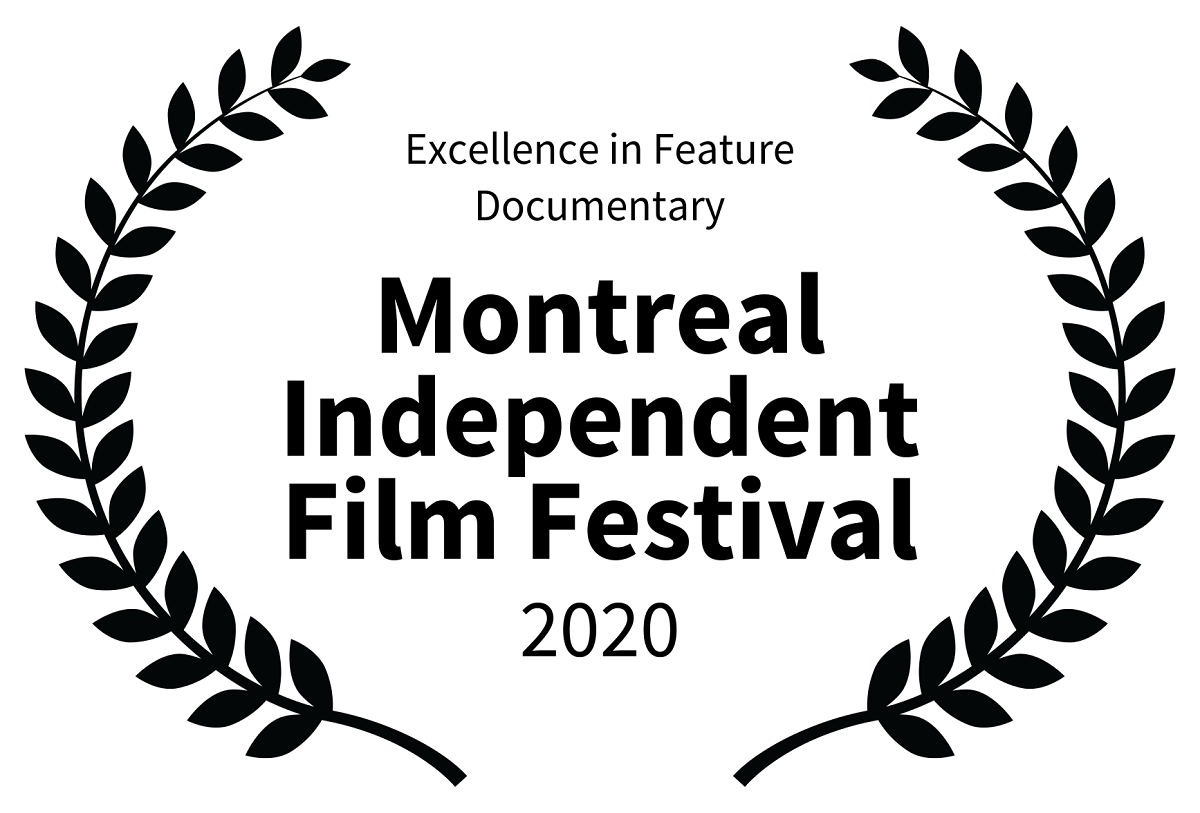 Thanks to one and all!

In the photo above, George Konana takes me dog-sledding in Gjoa Haven, to show me how his great-grandmother Koleok and her Inuit clan taught Roald Amundsen the art of polar living back in 1904-1905. It was a challenge filming in wind chill of -68°C or -90°F. My camera froze … and I felt pretty close to freezing too!

The screen capture below shows the results of the competition at the Montreal Independent Film Festival, as of September 23, 2020.