I have just learned that The Blinding Sea has been made an Official Selection at the Black Swan International Film Festival, in Calcutta. I entered the film in two categories. This comes as great news for everyone who worked on the production. 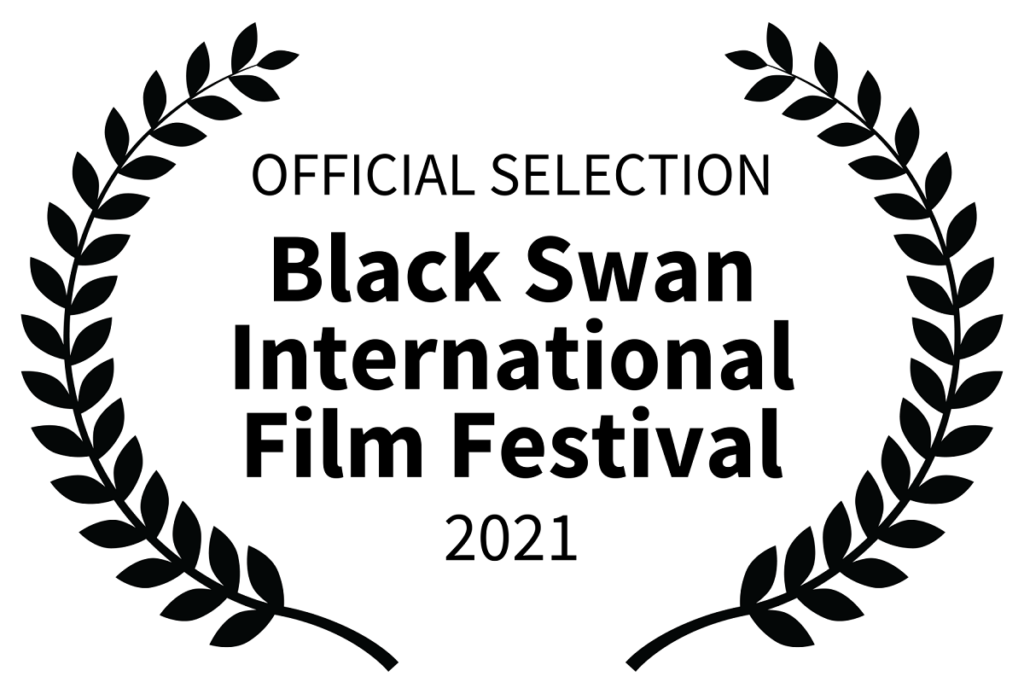 Given the popularity of the film in India, I hope to get there for a film tour when the pandemic peters out. I am currently mapping out film tours in the United States as well as Belgium, France and Norway. 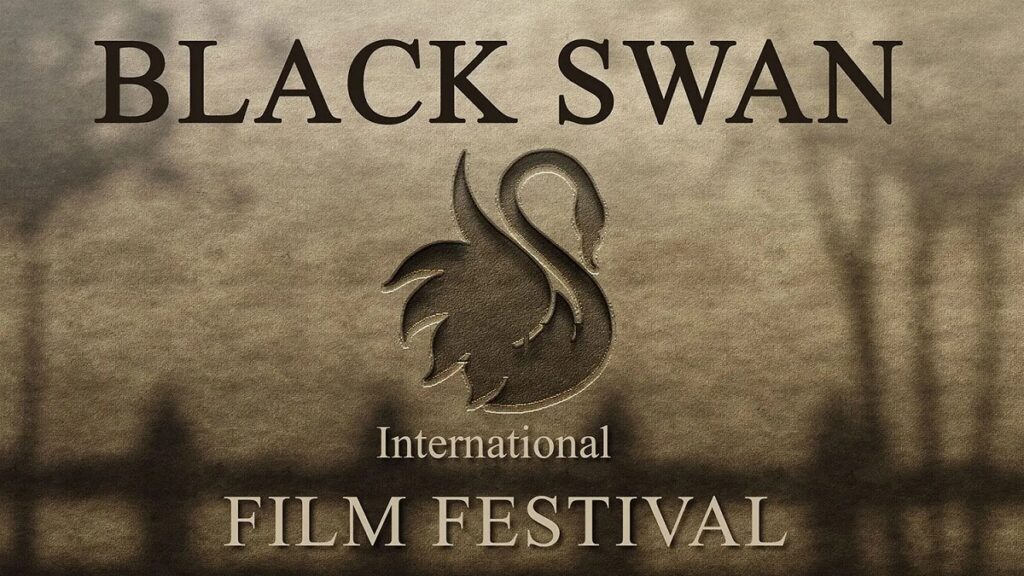