These are the 19th and 20th festival awards the film has won so far, and they bode well for future distribution.

Many thanks to BS-IFF, and congratulations to everyone who worked on the production. 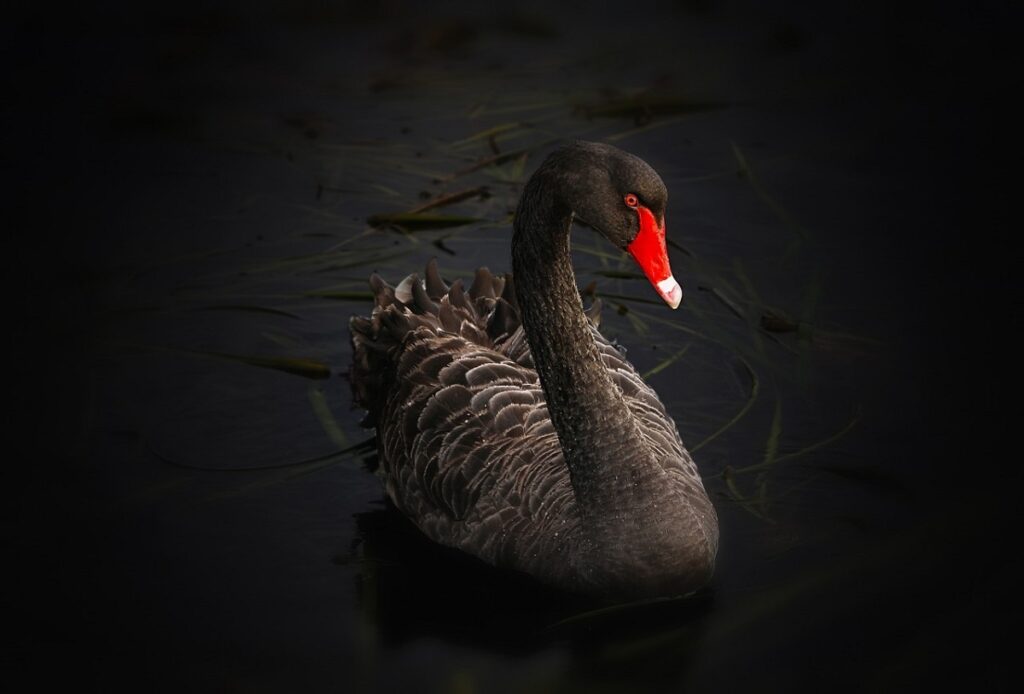