“An Almost Impossible Story is one of the funniest, funkiest audio-books you will ever listen to. Award-winning author George Tombs takes you on a richly textured sound journey, performing all 45 character voices and some of the music himself, as you discover the Greys … a weird and lovable family straining to understand itself.

“In this magical-realist coming-of-age saga, quirky Grandmother Grieve decides the young hero, Richard Grey, has to wear a gas mask in his own home in Quebec … all because of the family cat. He struggles to find his place in the world, helping Mother Augusta recover her health, having traumatic encounters with ghosts, penetrating family secrets with Brother Andrew, heading for university, and becoming a journalist. Richard experiences ups and downs with the girl next door, Chloé Trahan….

“Despite all these misadventures, he never quite loses hope…. But will anything ever go right for Richard?”

That’s the blurb on Audible for the audio-book version of my new novel, An Almost Impossible Story.

Here is the retail audio sample:

Here is a link to the print version:

This novel is partly based on a true story.

But it would spoil all the fun if I told you exactly what I mean by “partly” and “true story!” I don’t intend to present this as a roman à clef, where each character rigorously represents a real person, whether living or dead.

Excerpt from the review of the initial text-only version of this novel by Reader Views (Austin, Texas):
This novel “by George Tombs is one of the most unique stories I’ve read in some time. With quirky characters, a colorful storyline and an overall feeling you’ve just stepped into another world, it’s a lively, humorous dance revealing the very definition of family dysfunction. It’s a coming of age story about Richard Grey who is basically at odds against the world. Or at least his world…. This is such a fun read! The writing is brilliant, the author creating a world with vivid imagery through his words. It’s witty and engaging with a plot that arouses a natural curiosity – it’s hard to put down once you get started!” – Reader Views

There is a back story to this novel.

In 2019, I brought out the initial three hybrid versions (print, e-book and audio-book) under the title Mind the Gap, just before the pandemic struck. I developed Long COVID, which was no laughing matter! Then came the global public health crisis, and the whole world took a pause.

Even so, the initial text-only version of the novel won the 2020 Reader Views Reviewers Choice Award (based in Texas) for best humor/satire of the year. 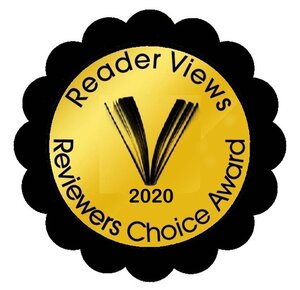 The audio-book version won the 2020 Wild Card Award at the San Francisco Book Festival. The Wild Card Award is given to a surprising, out-of-the-blue work that doesn’t fit the festival’s other categories. 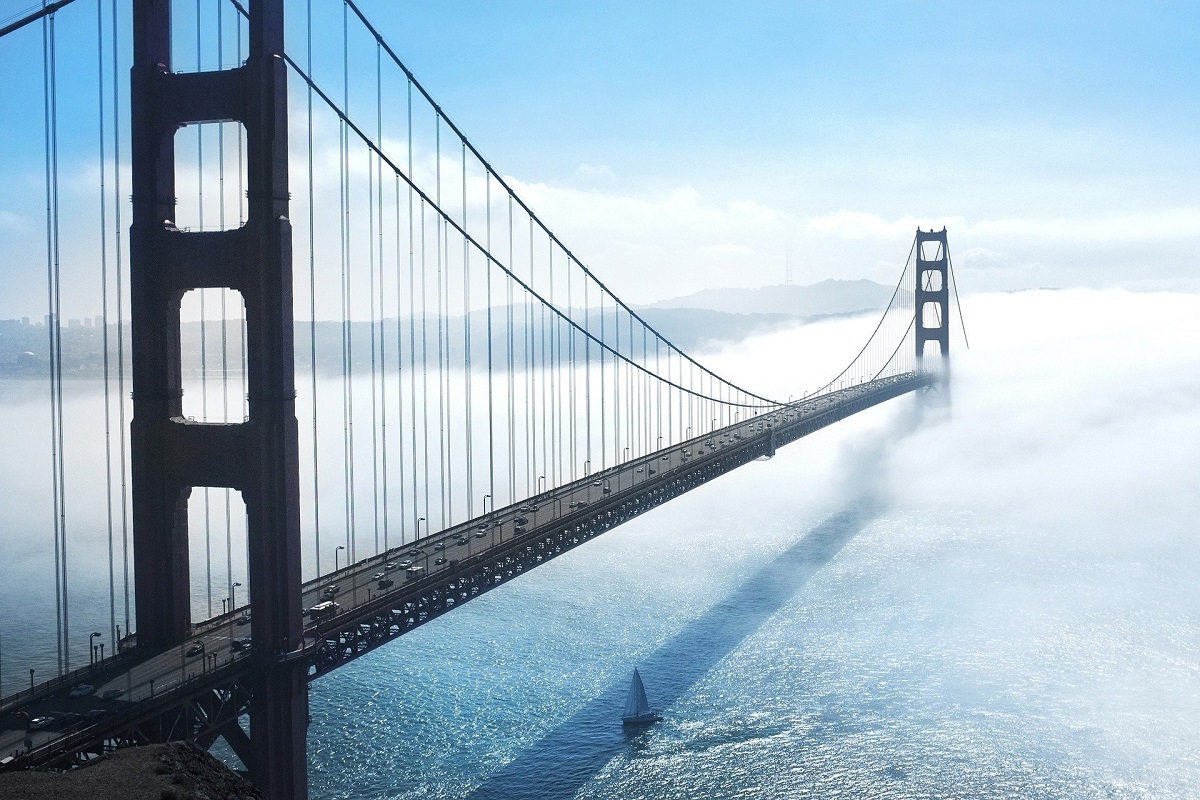 Meanwhile, during that fateful year of 2020, I completed a feature-length documentary film, The Blinding Sea. I was increasingly drawn to the power of images, and the idea of adding illustrations to a novel, after the fact, so they would complement but not pre-empt the text.

In weaving text and images together in this new edition, and completely remastering the audio-book version, I decided to change the title of the novel from Mind the Gap to An Almost Impossible Story. By the way, this title is far more accurate!

Lévis and Quebec City in Winter