A few years ago, I wrote a consultancy report about science writing for the National Health Service in the Oxfordshire and Anglia region. Then I gave a guest lecture on the same subject at the Medical Sciences Division at Oxford University.

Several public health researchers in the audience complained that journalists regularly betrayed the health sciences, by hyping, distorting and dramatizing scientific observations (data) and hypotheses – all in the interest of a compelling story. The researchers complained that poorly-informed journalists sometimes “took over” scientific data, making it their own, and using it for their own purposes!

I remember explaining to my audience at Oxford that science journalism is actually a branch of science writing (I prefer this latter term). Health scientists use language in the logico-deductive mode, whereas science journalists use it in the narrative mode. Converting information from one mode to the other is like translation. It involves framing the story, asking a research question, introducing the scientist as an investigator (personalizing), defining jargon, exploring answers, attaining new levels of meaning, and anticipating the possible impact of new knowledge. Science writing in the narrative mode means reaching out to a public audience with a lot of curiosity but not necessarily advanced research degrees!

Science writing is an art form, and it takes a lot of work! 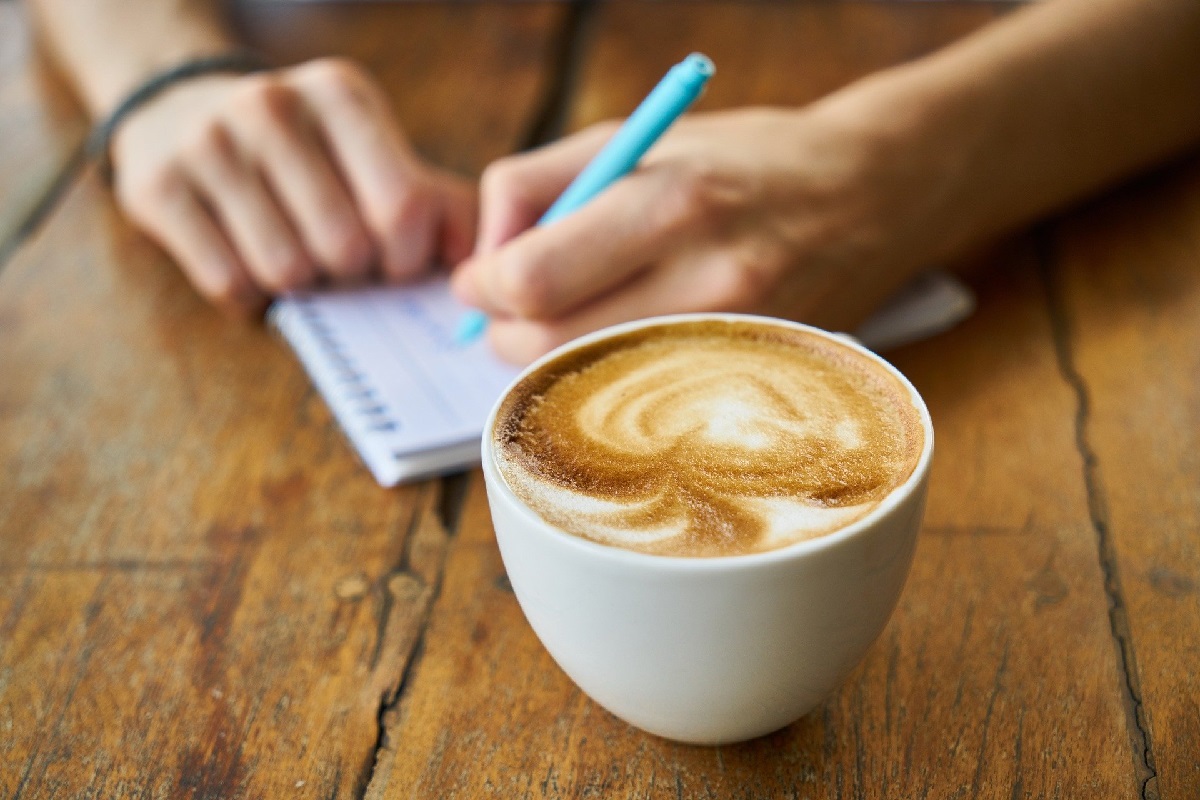 For example, in the field of genomics, I remember Principal Investigators sending me their scientific studies, then giving me interviews, re-reading my drafts, making clarifications and offering suggestions. Sometimes they liked the way I had written things up in a way even their mother could (finally) understand. Other times, Principal Investigators angrily deleted all my definitions, put all the jargon back, and made it seem that readers would only be able to tackle the text if they had one or two doctorates. Unfortunately, a few Principal Investigators lashed out at me, as if the whole exercise had been futile, and I had betrayed their intentions. These latter scientists simply slammed the door on converting scientific information from the logico-deductive mode to the narrative mode.

Then I remember my different interviews with the late molecular biologist Sir John Sulston, who won a Nobel Prize in Medicine and ran the UK part of the Humane Genome Project. He got the Nobel Prize for decades of work on the model organism C. elegans (the nematode or roundworm). He once told me he spent 10-15% of his time reaching out to the community in order to popularize scientific research. Since he had benefited throughout his career from public funding, he saw public outreach as a way of paying taxpayers back for all the support they had given him. It was also a way to capture the imagination of the next generation coming along.

I wonder: is accurate, meaningful science writing for the general public like squaring the circle?

Coming back to my audience during the lecture at Oxford, health scientists frame a hypothesis in the form of questions that can be answered; they identify conflicts of interest, if any, then organize empirical facts, and relate these facts to a structure of theories and inferences; they critically appraise facts, theories and inferences, then rigorously identify sources of information (references), use systematic procedures to reduce the impact of anecdotes and/or bias, and subject their work to peer review in serious journals.

Health scientists like to quantify observations, and prefer that qualitative information be measured objectively. Since science is also a public self-correcting enterprise, health scientists seek to provide sufficient information for others to validate, reproduce or negate their findings.

On the one hand, the concept of “current best evidence” implies a high standard of evidence, and scientists are expected clearly to state their objectives and limitations (i.e. their findings have a narrow focus and are not universally applicable). On the other hand, a scientific report has short-term validity, since it is designed to lead to new work. We sometimes hear cases of corporate and other interests manipulating evidence, and even going so far as to ghost-write scientific reports. Conflicts of interests may not be stated. Bias may be concealed in the selection and interpretation of data. And the overuse of jargon may conceal a lack of research focus.

Besides which, scientists often lack writing skills: rather than popularize science the way Sir John Sulston did, many scientists believe their writing needs to be arcane and even incomprehensible, in order to be taken seriously.

This is, of course, a far cry from science journalism!

Typically, the lead paragraph in a newspaper article about the health sciences frames the story in polarized either/or terms, and accentuates conflicting interests (e.g. health-care providers vs. patients). Science journalists rarely state their research methodology, and rarely acknowledge conflicts of interest. They may distort the information they are presenting, by organizing facts in an inverse pyramid structure, with the “most important” (i.e. most compelling or engaging) facts at the top of the story, and the “least important” (i.e. least compelling or engaging) facts towards the bottom (this structure enables copy editors to make quick cuts at the bottom of the story, depending on space limitations). The facts they cite may or may not support a structure of theories and inferences. I have seen many science journalists assume that developing a cynical attitude was a good substitute for making a critical or skeptical appraisal of facts, theories and inferences. I have seen many of them use personalized anecdotes for illustrating larger trends, and I sometimes wonder whether they seek to persuade and entertain rather than merely to inform.

When giving the lecture at Oxford, I acknowledged some of the points my audience made. When science journalists seek to shock readers, by highlighting sensational benefits or sensational harms, they may even zigzag arbitrarily between Utopias and alarm. The ingrained suspicion of journalists about decision-makers in big government and big business (including big media businesses) tends to colour their writing.

Sir John Sulston is a role model for anyone who does science writing. He sometimes used myth and metaphor to illustrate the meaning of what he was saying. He had no problems delving into the narrative mode! Quite apart from being a great molecular biologist, in the logico-deductive mode, he was a man of culture, who liked reading novels.

The feature image at the top of this blog shows white blood cells. The image above shows Zeta Ophiuchi, a star located in the constellation of Ophiuchus, 366 light-years from Earth.

Metaphors in Philosophy and Science