I just found out this morning that Mind the Gap has won the 2020 Reader Views Award for best book of humor/satire in 2019. The Reader Views literary awards are based on the response of independent readers, not literary critics. The competition is run out of Austin, Texas.

Like they say, humor is the best medicine. This novel is a dramatic comedy with bite. It recounts the misadventures of an improbable hero, Richard Grey, who grows up wearing a gas mask in his own home, for example in front of the TV set, while watching his favourite hockey team, the Montreal Canadiens. Given that he grows up pretty much in confinement, weird things happen around him … or is it all in his mind? 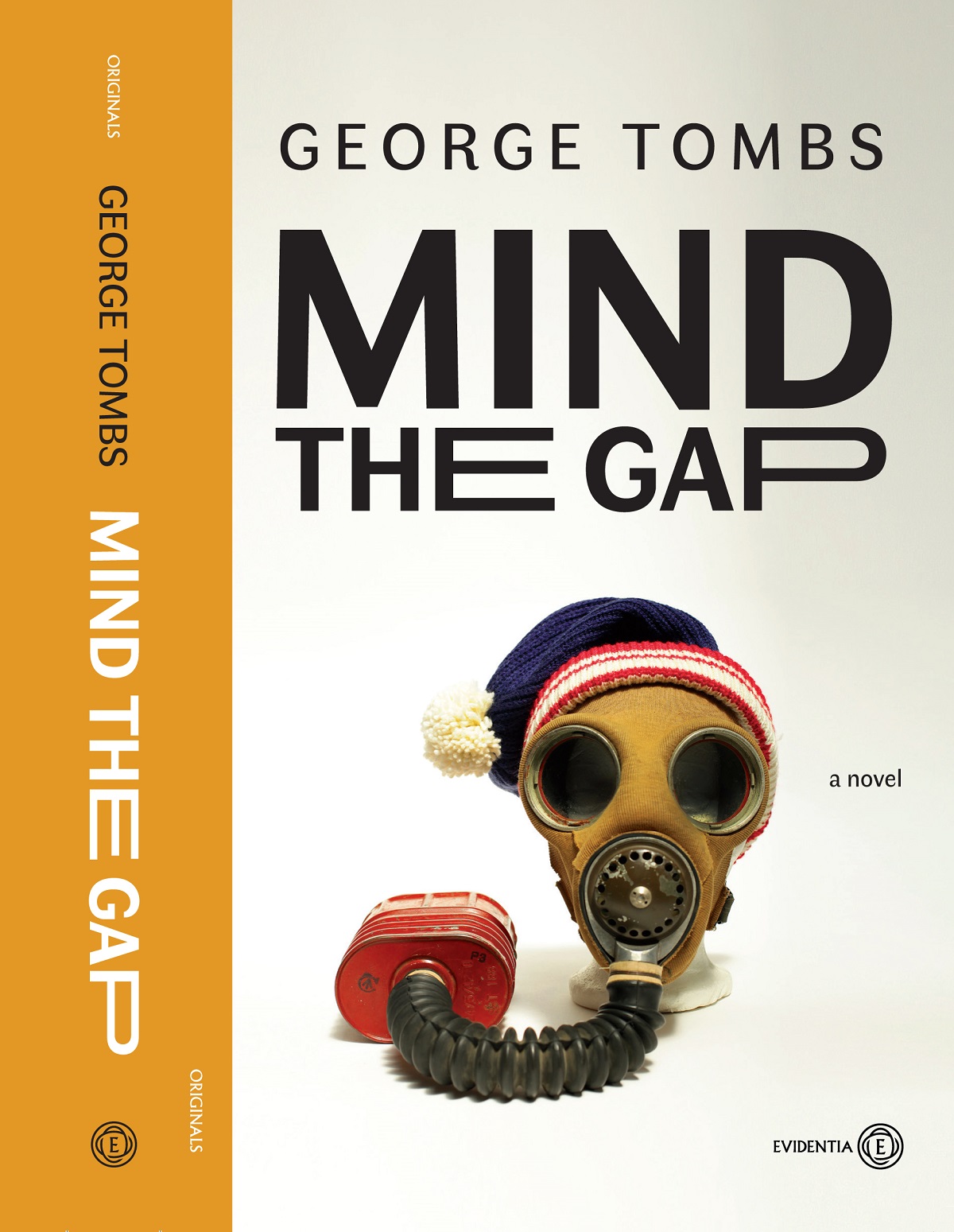 Richard struggles in the novel to deal with eccentric people and cats around him, barely survives high school, reaches out into the wider world, and helps his mother overcome illness, searching all the while for true love.

Several critics have pointed out this is a work of magical realism, since it weaves between external reality and internal fantasy, and you are never quite sure which is which. Believe it or not, while writing the book, I had never actually heard of magical realism. I just wrote down whatever the characters told me to say….

Naturally, when I found out about the Reader Views award this morning, the first thing I did was let Richard Grey know.

Richard told me Mind the Gap is an epic novel about the healing power of love. And he asked me to stress this book is based on a true story.

I also broke the news to Chloé Trahan … the girl next door in the book. Chloé speaks French most of the time. Her comment was a single word: “formidable.”

In accepting this award, I would like to thank Richard Grey, Chloé Trahan, Mother Augusta, Father Reginald, Grandmother Grieve, Uncle Jebediah and all the other characters in the book, for accompanying me on this journey.

By the way, about the images in this blog … The photo of me under the leaves was taken on St. Helen’s Island by Guillaume Falardeau. The photo on the cover of Mind the Gap, showing a Mark IV gas mask, was taken by Andy Hsu. I developed the mockup of the front page of the fictional newspaper The Montreal Standard, for the book trailer. The image of the lone figure entering a dystopian labyrinth is from Shutterstock.

If you would like to see the book trailer I developed with Guillaume Falardeau and Marie Frenette (who plays Grandmother Grieve and Mother Augusta in the trailer), click here: https://vimeo.com/318545102

If you would like to buy a copy of the book, here are a few links:

Audio-book version (exclusively on Audible): lasting 8h20m, it combines music, sound effects and my narration … plus I performed all 45 characters myself.

You can listen to the first chapter for free, here:

A State of Flux