In this time of world crisis, the present is all we really have.

Some people race along in fast-forward; others bunch up in reverse.

Given the level of uncertainty about our fates, the need to live in the present inevitably brings me back to the ancient Greek philosopher Heraclitus of Ephesus (circa 535 BC – 475 BC) – whom I studied while doing my doctorate, and who remains one of my favourites.

Very little of what Heraclitus wrote has survived. We can only piece together an idea of his thinking from fragments quoted by other philosophers. For example, we know he believed life is forever in a state of flux. According to one fragment, he says: “No man ever steps in the same river twice, for it’s not the same river and he’s not the same man.”

Heraclitus also says, “All things are in flux; the flux is subject to a unifying measure or rational principle. This principle (logos, the hidden harmony behind all change) binds opposites together in a unified tension, which is like that of a lyre, where a stable harmonious sound emerges from the tension of the opposing forces that arise from the bow bound together by the string.”

It is quite true that we live in a constant state of flux – a state of permanent change. Even as we take a moment to observe what is changing around us, we ourselves are changing. Each moment is unique.

This reminds me of a cottage my wife and I shared for a few years, in the forest near Frelighsburg in the Eastern Townships of Quebec. Perhaps I should say cabin rather than cottage. It was a ramshackle sort of place, in a hidden valley. Just by the cabin was Selby Brook, a stream or river or trickle (depending on the season and the weather), which I watched on a daily basis.

For example, I quickly realized the brook was a shared space. Blue herons, like the one I photographed at the top of this blog, would swoop down and catch fish and frogs in the brook. We also had frequent visits from Canada geese, ospreys, mallard ducks, kingfishers, wild turkeys and barred owls.

Then again, we had regular visits from red foxes, white-tailed deer, a mink, raccoons and field mice.

Some of these birds and mammals came for water; others came to fish for brook trout, yellow perch, sunfish, striped bass and crayfish.

So Heraclitus is talking about the way rivers keep changing. “The only thing that is constant is change,” he says. But in Quebec, change is even more dramatic than in his native Asia Minor (modern-day Turkey).

The water level in Selby Brook changes continually, depending on thunderstorms, drought, sudden damming caused by fallen trees, snowfall, ice buildup in early winter, and then ice breakup and massive flooding in the spring. 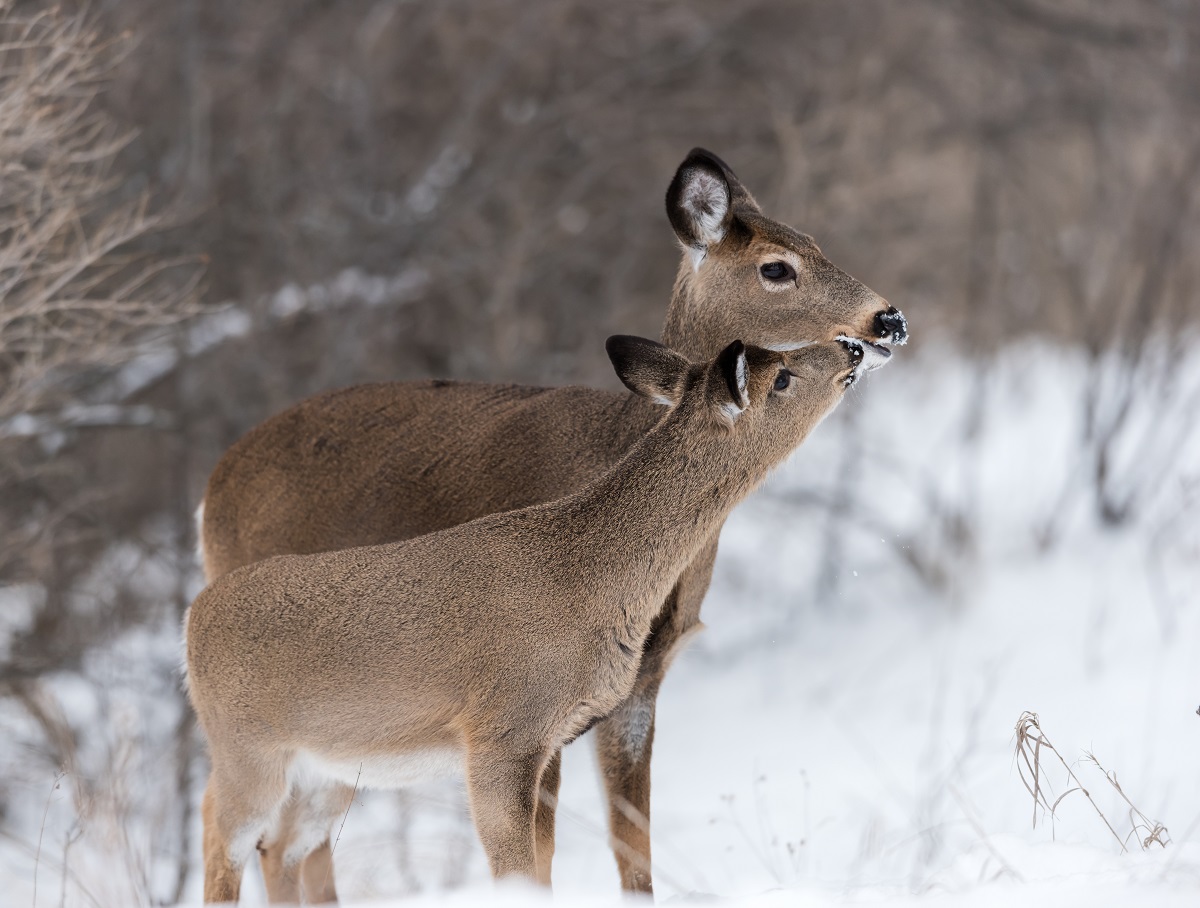 My background is in the History and Philosophy of Science. I have a historical, scientific and evidence-based worldview. But as life moves along, I am increasingly convinced how language falls short of the big experiences in life. There are so many things we simply cannot communicate in literal terms. This is why myth and metaphor are so important.

Another fragment I really like from Heraclitus, is when he says “Even a soul submerged in sleep is hard at work and helps make something of the world.”