I am on a new film tour of France and the United Kingdom. This time round, the first lecture-screening of The Blinding Sea was at the Université du Littoral Côte d’Opale in Boulogne-sur-mer, northern France, where the Institut des Sciences et de la Mer et du Littoral is holding a series of events to mark the thirtieth anniversary of the university. Thanks to university Vice-President for International Affairs Rachid Amara as well as conference organizer Margaux Sappen. 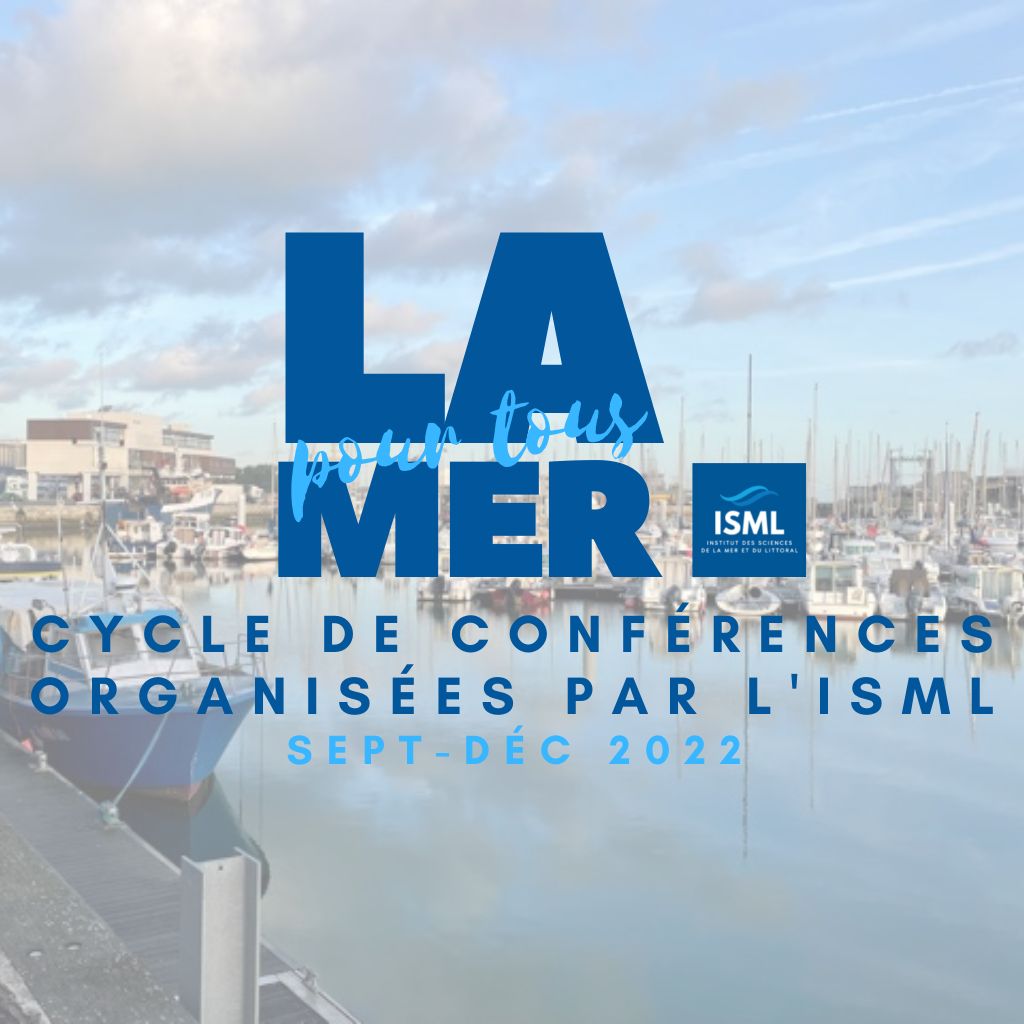 When filming The Blinding Sea in Inuit communities, and tracking down the Chukchi granddaughter by adoption of Roald Amundsen in Mexico, and working on a research icebreaker overwintering on the Beaufort Sea, and racing across the Southern Ocean on a three-masted bark, I certainly never expected to be drinking champagne one day with oceanographers in France, at a gala event partly devoted to my film!

The audience enjoyed hearing my madcap tales of miraculous escapes from rabid huskies and raging muskoxen, and my trial-and-error experiences with cameras, microphones and tripods.

On a more serious level, the audience also identified strongly with Amundsen and his passionate quest for scientific knowledge – a quest that involved many personal sacrifices and sent him crisscrossing the Arctic and Antarctic between 1897 and 1928. They were also keenly interested in his respectful interactions with Aboriginal people, whether Inuit or Chukchi.

One graduate student asked whether I could imagine making another film of this scope, that would involve yet more expeditions in desert places. I pointed out that my wife, Marie Frenette, wanted to be sure I never ever exposed myself to windchill of -68°C again. Of course, my family doctor took much the same position, saying if I did that, I would no doubt lose all my fingers!

I am not sure what the future holds. I am busy marketing this film right now, and have no current plans for another film.