This is a time of worldwide crisis. There are many reasons to be upset, and even to despair.

Lawmakers in leading Western democracies are themselves above the law, billionaires pay less tax than working-class people, large corporations are deliberately destroying the environment, and many nebulous forces are working day and night to undermine the liberties and way of life of the average person.

But then, I think back to my parents and grandparents, who lived through two World Wars and the Great Depression, all in the space of a quarter-century. During World War II, my father worked in civil aviation in London – that meant living through the Nazi V1 and V2 rocket attacks raining down on that city. My mother ran the French and Spanish desk at the OSS (US military intelligence), analyzing reports of secret agents in Southeast Asia, Latin America, French West Africa, Spain and France, to understand what was really happening there, and support the Allied war effort. My parents knew they were at the knife-edge. Total war was raging. The outcome was uncertain. And yet they remained hopeful. 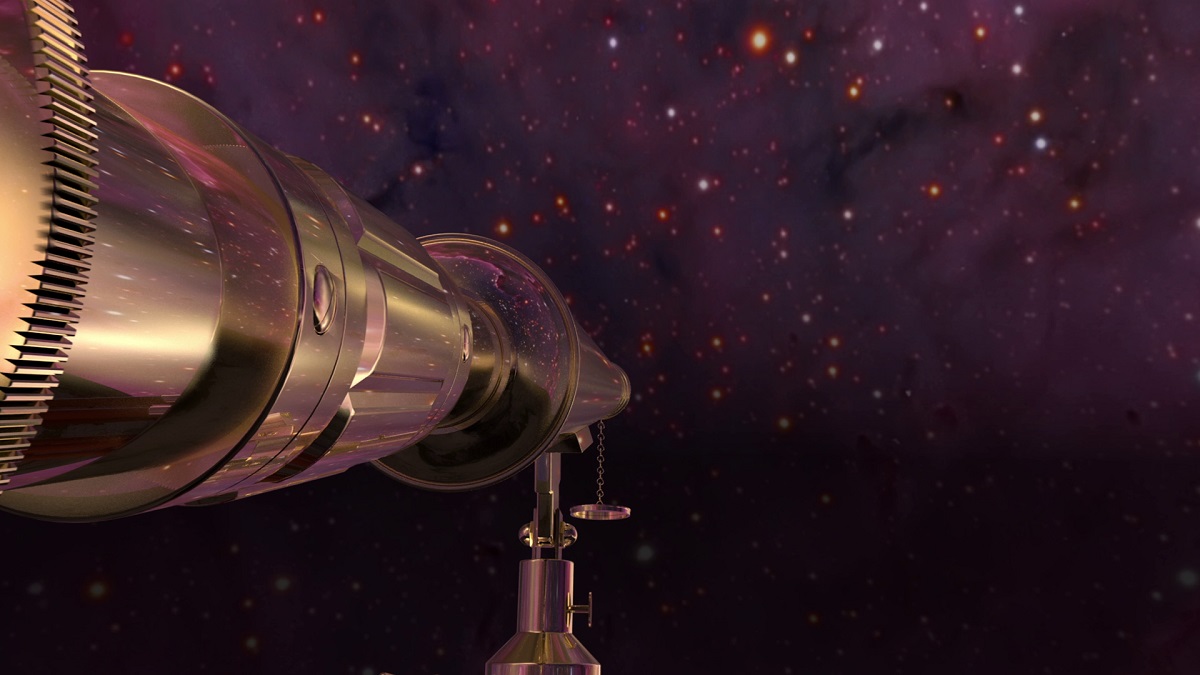 Is it possible to believe in the harmony of the world? Is that harmony merely a projection of our desires, a kind of wishful thinking, a way of throwing up a façade of daydreams to get us through each day and camouflage the rot that has set in?

But then, we are just as likely to project our fears as our hopes onto the world. It really depends where we start from. And beyond the idea of projection, is our own responsibility to do good in the world.

At first sight, this may not seem that important. What is a single life, compared to all the harm and suffering in the world?

Actually, we have the greatest impact at a local level, in our immediate surroundings, in the community. Saving a single life is an opportunity that thrusts itself on us. It is an act with important spiritual implications – an act, in some cases, that must be renewed day-by-day, over a period of time. Recognizing the harmony of the world means seeing life in another dimension – acknowledging weaknesses and threats, but taking responsibility to live and love fully, to assume our freedom.

As Victor Frankl wrote, “The one thing you can’t take away from me is the way I choose to respond to what you do to me. The last of one’s freedoms is to choose one’s attitude in any given circumstance.”

By the way, the feature image at the top of this blog is the view through my porthole on a three-masted bark on the Southern Ocean. And I took the photograph below on a walk from Vinci up to Anchiano, in Tuscany. 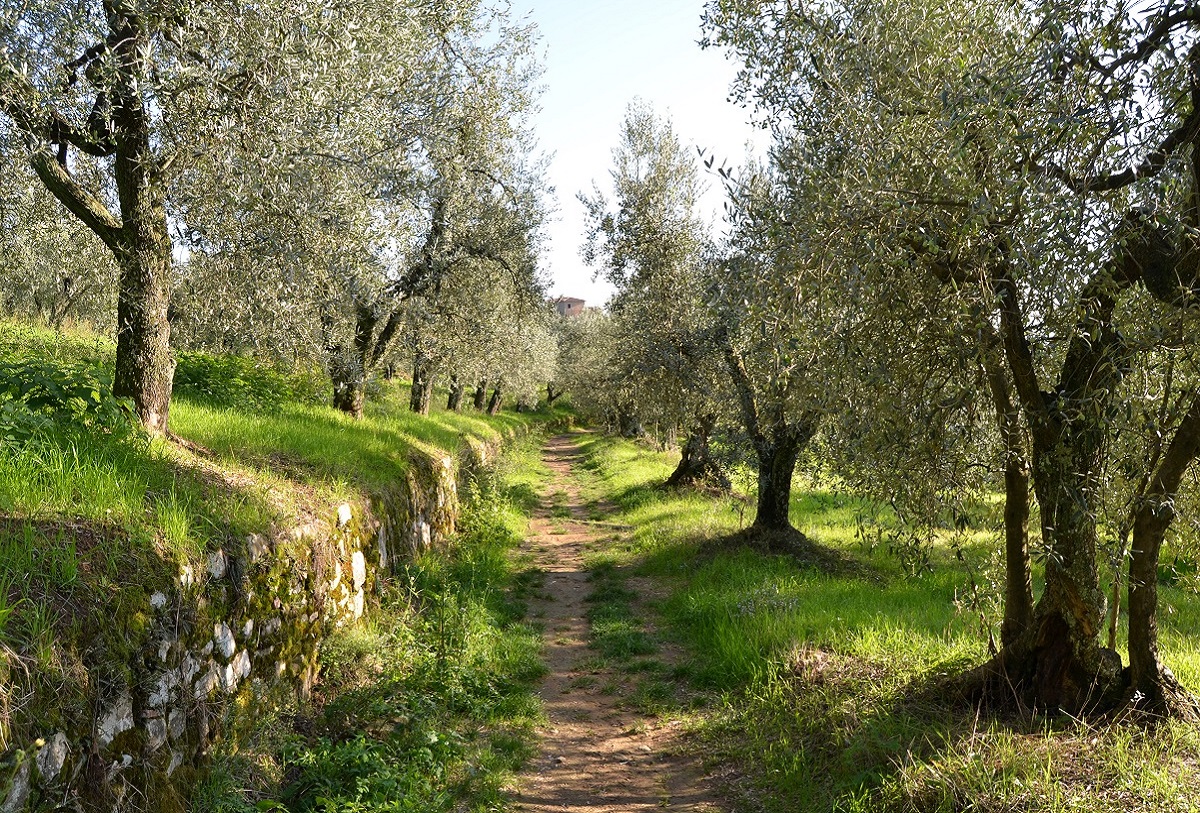