I have just learned The Blinding Sea has been made an Official Selection at the International Maritime Film Festival, which will take place later this month in Bucksport, Maine.

This comes as a great honour. It will be thrilling to interact with the festival and the many people attending who love, and care about, the oceans and the culture of seafaring.

I entered in the Feature length films category. Stay posted! 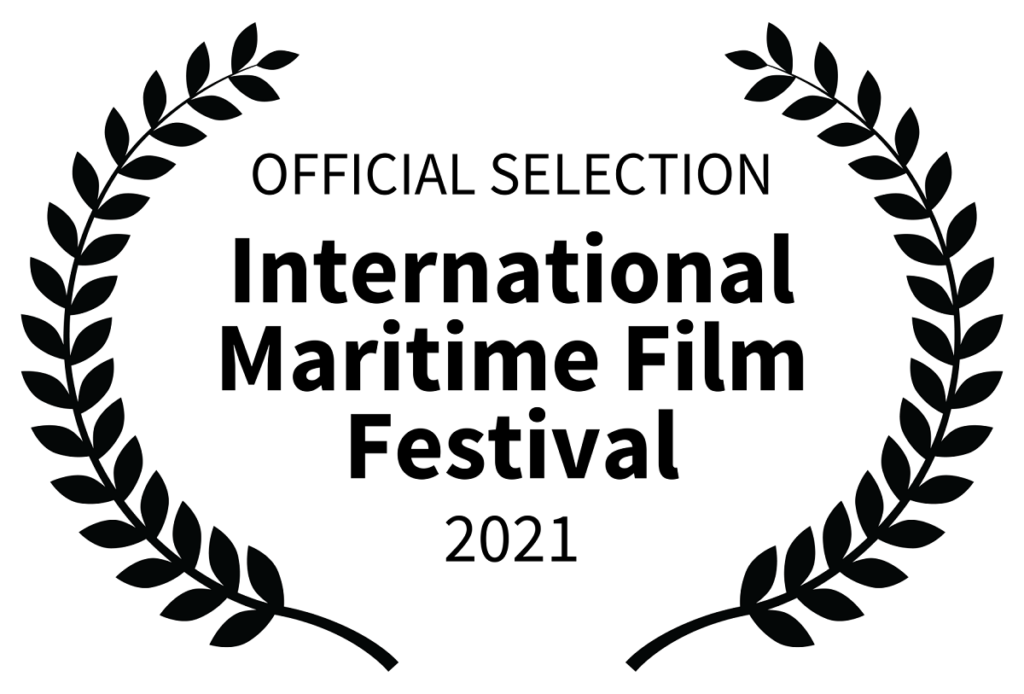 The feature image at the top of this post was taken by William Hayes, along the Maine coastline.

The Blinding Sea in the French Alps