George Tombs is an award-winning author and filmmaker, based in Montreal, working in English and French.

He devotes his time to hybrid creations, across different platforms.

George is currently writing The Blinding Sea: A Life. This biography of Norwegian polar explorer Roald Amundsen (1872-1928) investigates his passionate interest in acquiring new knowledge, his close relationships with aboriginal people, his research agenda and his leadership style.

Amundsen was the first to lead expeditions through the Northwest Passage and then to the South and North Poles. He hungered for desert places, but more than that he was driven by curiosity and the spirit of competition, transforming science into a great adventure. And he left nobody indifferent.

This work is based on exhaustive first-hand research in Alaska and the Canadian Arctic Archipelago, on the Beaufort Sea and the Southern Ocean, in Antarctica and Europe. It combines scholarly rigor with creative non-fiction techniques, a cross-cultural approach, oral histories, a focus on physical and psychological health, and the refreshing eye-witness perspective of an acclaimed biographer.

Another recent book by George is the award-winning novel Mind the Gap. The print version of this book won the 2020 Reader Views Award for best book of humor/satire of the year. And the audiobook version also won the 2020 Wild Card Award at the San Francisco Book Festival. The Wild Card Award is given to a surprising, out-of-the-blue book that doesn’t fit the festival’s other categories. The novel is available in paperback, ebook and audiobook versions.

About this work, Kirkus Reviews writes: “The Canadian writer/filmmaker’s first novel is a seriocomic dysfunctional-family saga and magical-realist coming-of-age tale that will put some readers in mind of John Irving’s work—if Irving had a fondness for hockey. The well-drawn characterizations carry along a plotline that seems a bit too bumpy and meandering for its own good. Fortunately, the characters are sympathetic, vulnerable, and oddball enough to make the rocky journey worthwhile, and some of Tombs’ details—especially in his portrait of a shady book publisher—have an impressive realism. An effective novel of family and society from a writer with a flair for the offbeat.”

Sheri Hoyte at Reader Views says: “Mind the Gap by George Tombs is one of the most unique stories I’ve read in some time. With quirky characters, a colorful storyline and an overall feeling you’ve just stepped into another world, it’s a lively, humorous dance revealing the very definition of family dysfunction. It’s a coming of age story about Richard Grey who is basically at odds against the world. Or at least his world…. This is such a fun read! The writing is brilliant, the author creating a world with vivid imagery through his words. It’s witty and engaging with a plot that arouses a natural curiosity – it’s hard to put down once you get started!"

According to philosopher John Faithful Hamer: “A coming of age story set, for the most part, in Montreal, Mind the Gap (2019), the author’s debut novel, slides in and out of dramatic comedy, Künstlerroman, and magical realism—delightfully defying definition. George Tombs seems to respect the borders between genres about as much as snow geese respect those between nation states.… Richard Grey, the novel’s dreamy protagonist, lives in an imaginary world of his own creation which shields him, for the most part, from the worst ravages of a deeply dysfunctional family and decidedly traumatic childhood. But as is so often the case, the fortress that protects him as a child becomes a prison that restricts him as a man. To find true love with Chloé, he must transcend his tendency towards idealization and learn how to relate to a woman, not as a screen upon which to project his fears and fantasies, but as a flesh-and-blood human being, beautifully flawed and altogether real.” 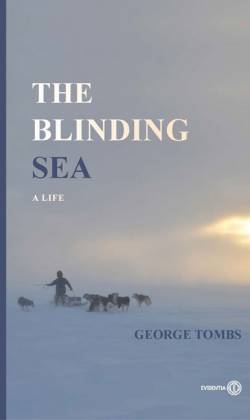 Robber Baron, George’s unauthorized biography of newspaper magnate Conrad Black, was published shortly after Black’s 2007 conviction for fraud and obstruction of justice. According to Cal McCrystal in The Independent on Sunday (London), “This biography of Conrad Black is about power and confinement. It addresses his pursuit of and entrapment by the former, and his raging frustration concerning the latter: ‘a concentration camp’ (his upper-class school), the stifling homespun of his native Toronto, the ‘constraints’ of the Canada he until recently despised, and – in the biographer’s words – the ‘world that was too small for him.’ … The intimately detailed portrait has frequent references to Machiavelli…. This enthralling material is placed in clever juxtaposition with taped interviews with the baron himself, insightful accounts of Black’s myriad business schemes, including his artful acquisition of the Daily Telegraph, and verbatim extracts from his trial in Chicago for fraud and obstruction of justice.”

In Editor & Publisher, Mark Fitzgerald wrote “In the highly readable Robber Baron (ECW Press), Tombs plumbs Black’s psychology objectively, but with a sharp insight. It’s something of a cliché to compare Black to Citizen Kane, and Black himself encourages the comparison. But what Tombs has done, arguably, is located the ‘Rosebud’ in Black’s life – a 1953 Atlantic cruise to England to witness the coronation of Queen Elizabeth II. His wealthy father arranged to be on a ship as the British Navy sailed by as part of the celebrations.” 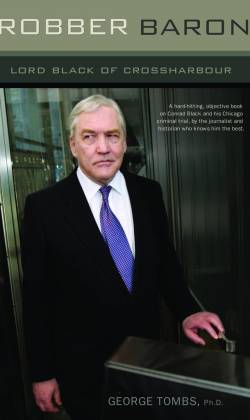 Peter C. Newman wrote in Toronto Life that Robber Baron is “superb with much new, if sometimes quirky material.”

According to Montreal’s La Presse, “Le baron Black [George’s translation into French of the same work] reads like a novel. George Tombs clearly masters his subject and has succeeded in following the tortured path of Conrad Black without getting bogged down in technical details. He tells the fascinating story of a man blinded by the quest for power who has ended up sabotaging himself… The strength of this biography lies in the fact that the author is a historian as well as a journalist.”

According to Le Soleil (Quebec City), “George Tombs has devoted a fascinating book to Conrad Black. The publisher calls this an unauthorized biography. Actually, this 464-page book, Le baron Black, puts things into perspective and helps to understand why the Americans have brought Black of Crossharbour to justice…. Not only is this book successful, but it enables readers to fully grasp the odd sides of Black’s personality – a personality dominated by arrogance and greed, but also marked by keen intelligence.”

According to Phillip Adams, host of the Australian Broadcasting Corporation’s Late Night Live, during a live interview on ABC Radio National, “George, you are a very naughty writer.”

The Blinding Sea comes to 1 hour 48 minutes, and was shot mainly on the Beaufort Sea and the Southern Ocean, as well as in Alaska, the Yukon, Nunavut, southern Canada, the Antarctic Peninsula and Norway. The Blinding Sea is devoted to the Norwegian polar explorer Roald Amundsen, who led the first expedition to navigate the Northwest Passage, the first expedition to reach the South Pole, the second expedition to navigate the Northeast Passage, and the first expedition confirmed to have reached the North Pole. The film goes beyond the glamorous legend surrounding Amundsen, to reveal how he learned a new paradigm of polar knowledge from the Inuit of Arctic Canada, which led him to great success. The film evokes the joys, sorrows, relationships and missed opportunities in the life of Amundsen, who disappeared mysteriously without trace during a polar flight in 1928. 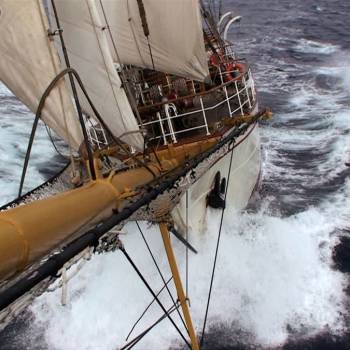 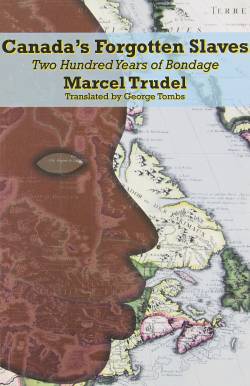 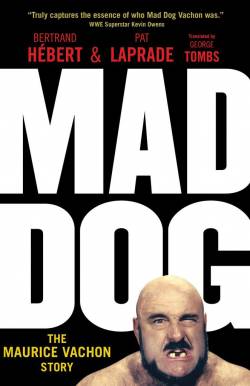 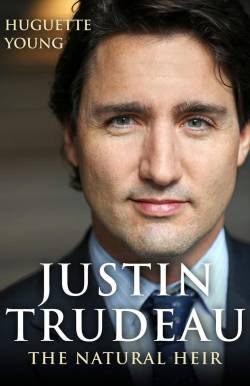 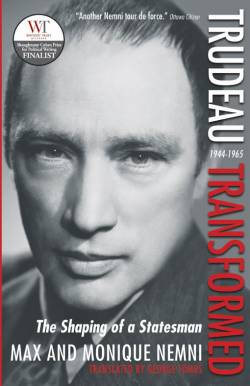 A journalist for over two decades, George won the Michener Fellowship in 1988 – one of Canada’s leading awards for journalism. Reporting from six continents on the environment, health and justice, his work has appeared in The Montreal Gazette, Le Devoir, The National Post, The Christian Science Monitor, The Sunday Times, The Guardian and Le Monde. He has produced and narrated many radio documentaries and reports for CBC, Radio-Canada, National Public Radio, the BBC and Radio France, and has worked as reporter/commentator on 19 TV networks worldwide, including CBC, RDI (Radio-Canada), CTV, CNN, PBS and BBC World. 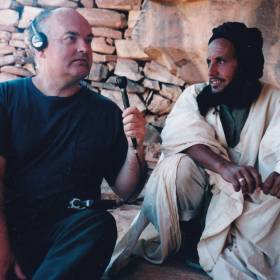 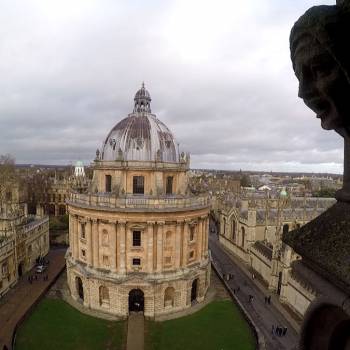